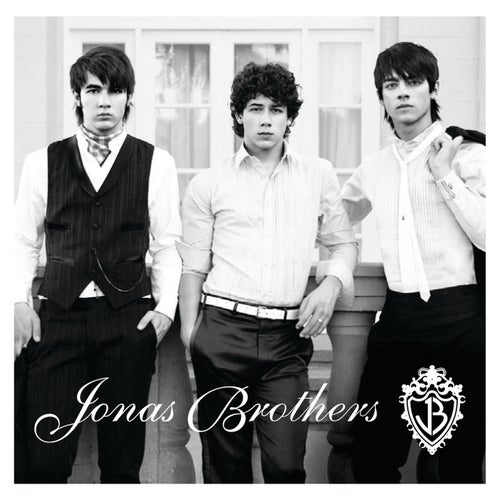 Ouça no Napster
Lançamento: Aug 2007
Gravadora: Republic Records
No need to mention that other bubblegum-brother act when talking about the Jonas Brothers' second album. They've already done it: Having a "battle of the bands/ against Hanson" is "Just the Way We Roll," and that wisecrack saves the track from its cloying attempts at coolness. The whole album is a balancing act between being serious musicians and not taking themselves too seriously. So steer clear of the Hot Topic-brand angst in favor of the wittier material, like the quirky-cute "Goodnight and Goodbye," anchored by littlest bro Nick's soulful, newly matured tenor.
Rachel Devitt Reproduzir
It's About Time 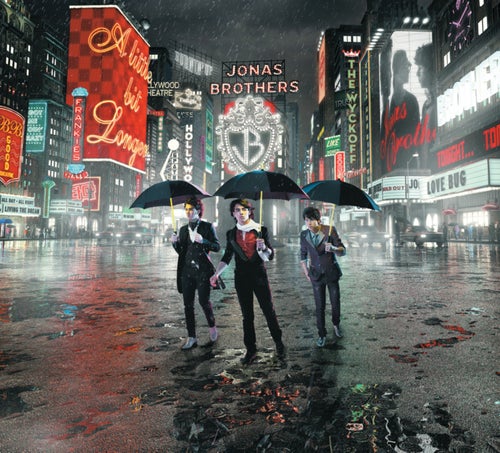 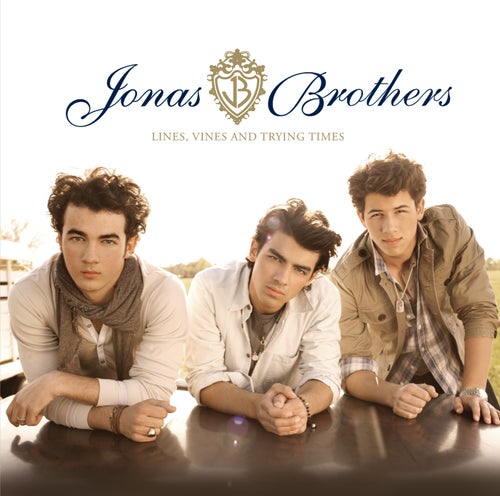