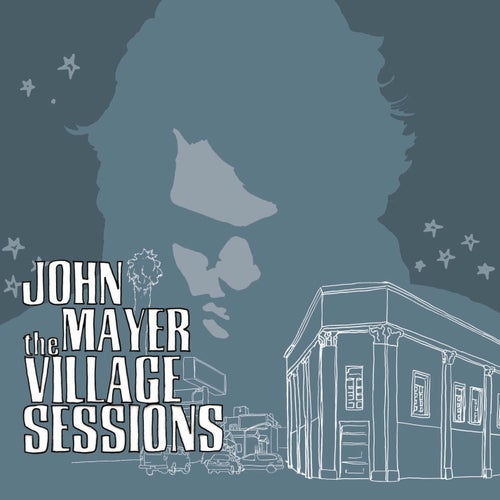 Good Love Is On The Way (Acoustic)

Good Love Is On The Way (Acoustic) 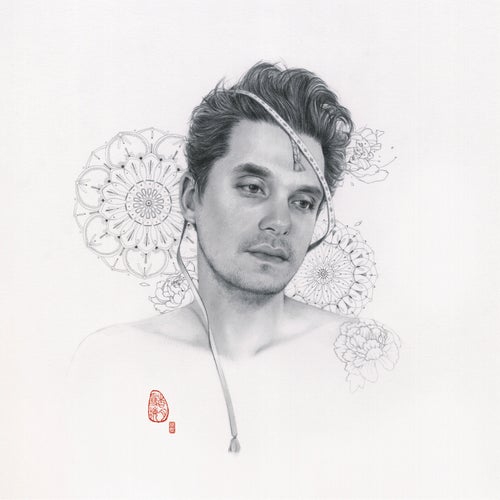 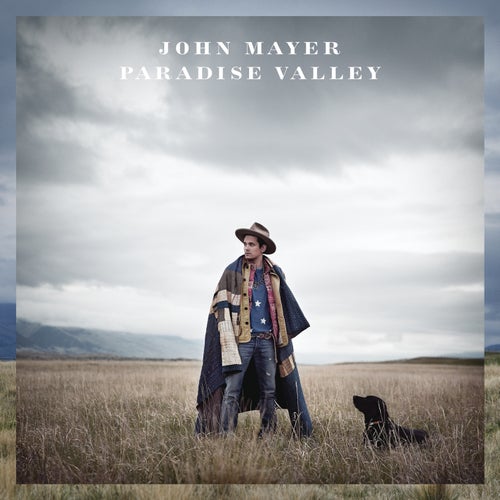 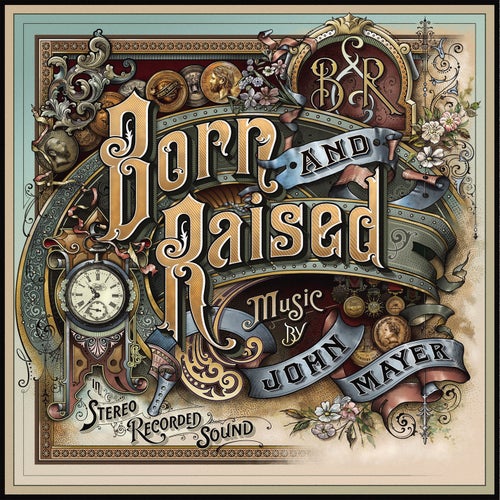 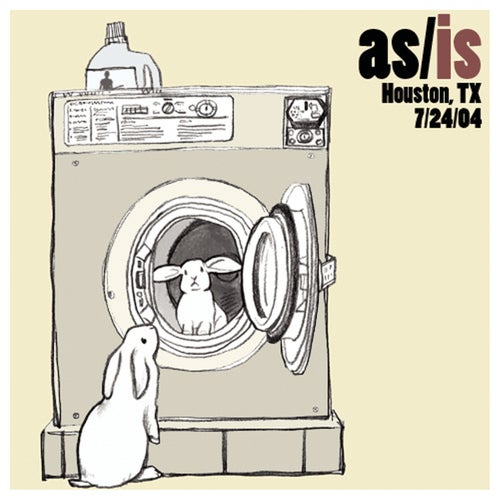