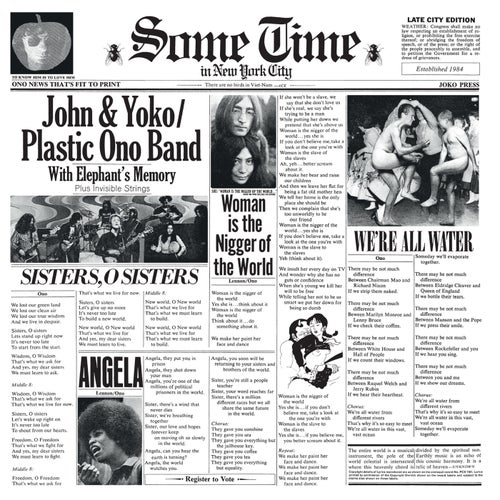 Ouça no Napster
Lançamento: Jun 1972
Gravadora: Emi Catalogue
On this 1972 album, Lennon got to do everything he claimed that he was barred from doing with The Beatles: the music is a rough, tough, funky update on old-school rock, while the lyrics are open and confrontational. Intentions aside, this misses the genius of Plastic Ono Band, with only a few cuts -- "The Luck of the Irish," "Woman Is the N*gg*r of the World" and a live take of "Cold Turkey" -- worth revisiting often. Still, the entire album, especially Yoko Ono's "We're All Water," set the stage for the N.Y.C. boho, art-rock punk era even as the album deserves to be Lennon’s weakest selling LP.
Nick Dedina 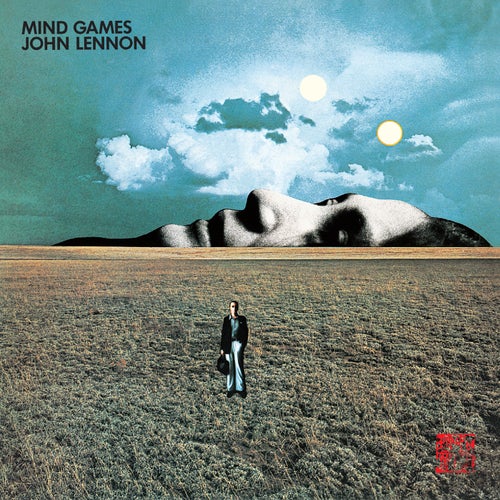