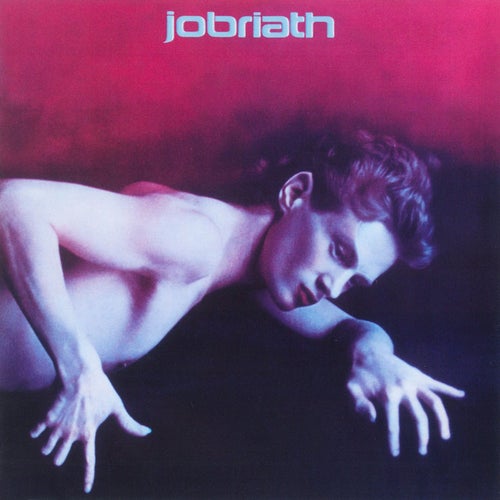 Ouça no Napster
Lançamento: Mar 1973
Gravadora: Rhino/Elektra
The first openly gay rock artist to be signed to a major label, Jobriath and his glam-rock aesthetic was more than a little influenced by David Bowie. Indeed, much of his debut album sounds a lot like The Rise and Fall of Ziggy Stardust and the Spiders From Mars. At the same time, the record possesses a uniquely lush soulfulness that betrays his childhood roots in Philadelphia, the city that gave birth to the orchestral soul and funk sound that dominated the R&B charts in the early 1970s. It's really kind of a shame Jobriath isn't more widely recognized as the glam-rock pioneer that he is.
Justin Farrar 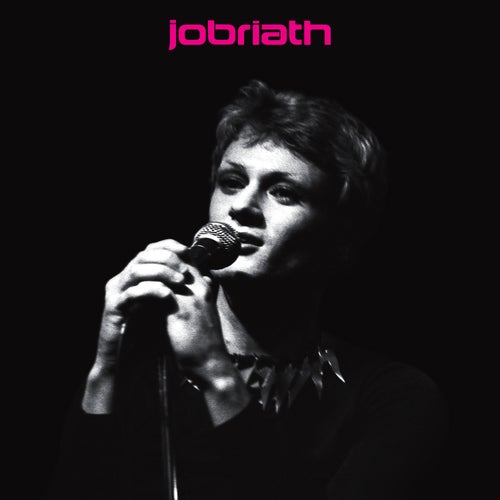 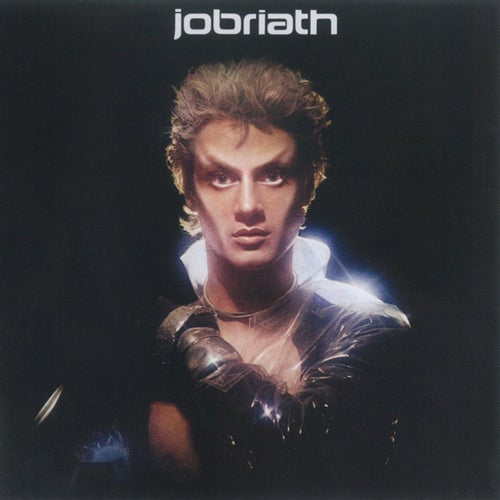 Reproduzir
Creatures Of The Street 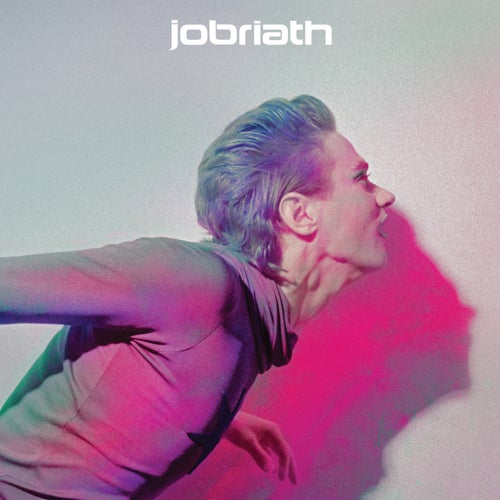 Reproduzir
As the River Flows