Ouça no Napster
Lançamento: Nov 2010
Gravadora: Roc Nation / Jay-Z
With all that he's accomplished, Jay-Z deserves a box set, so a single disc of greatest hits is unavoidably reductive. Indeed, The Hits Collection omits his first two albums, his breakthrough single, "Ain't No N*gga," and only culls the title track from his quintuple-platinum Vol. 2... Hard Knock Life. Quibbles aside, this accurately represents Jay's dominance of mainstream rap and international nightclubs in the 2000s, from the booty-popping jams of "I Just Wanna Love U (Give It to Me)" and "Big Pimpin'" to the defiant "Dirt Off Your Shoulder" and "Run This Town."
Mosi Reeves 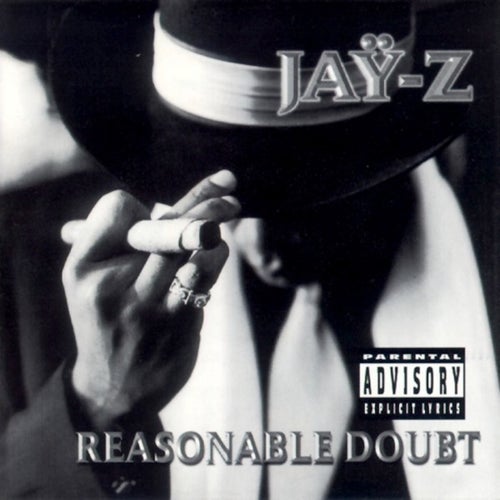 Reproduzir
In My Lifetime Vol.1 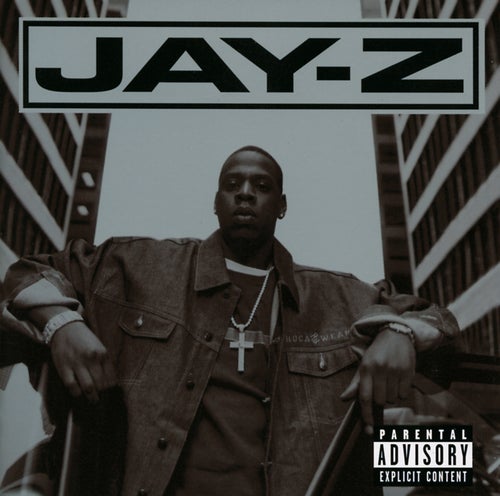