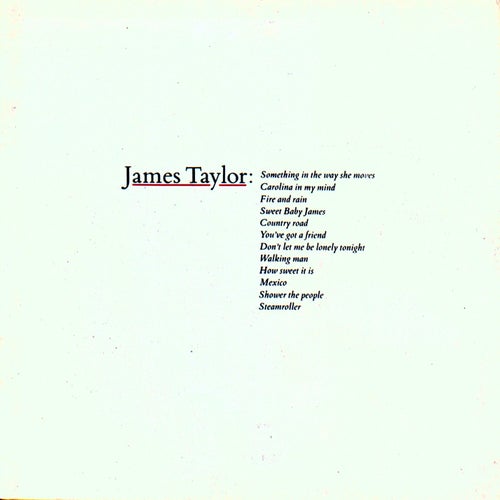 Something in the Way She Moves

Something in the Way She Moves

Ouça no Napster
Lançamento: Aug 1977
Gravadora: Rhino/Warner Records
Greatest Hits was released in 1976, which is a fine thing for those who prefer his older material. While it doesn't contain the moving hit "Mocking Bird" (a duet with Carly Simon), the 12 songs available on this collection are sequenced to sound more like an amazing album, rather than an industry-pieced together compilation of successful radio hits.
Nick Dedina 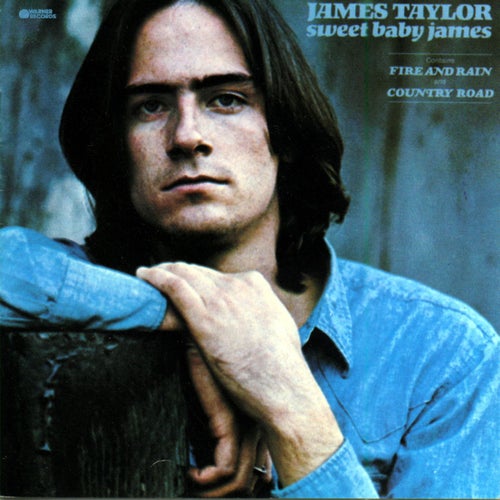 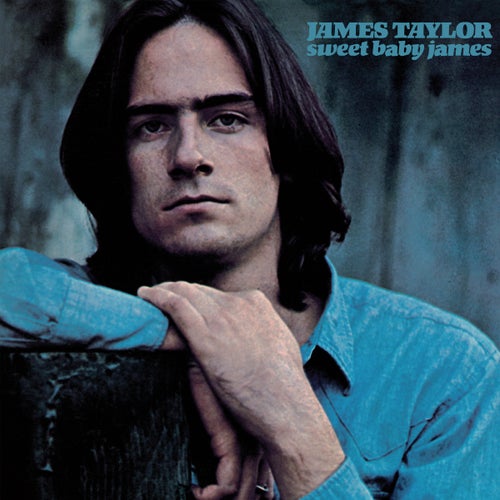 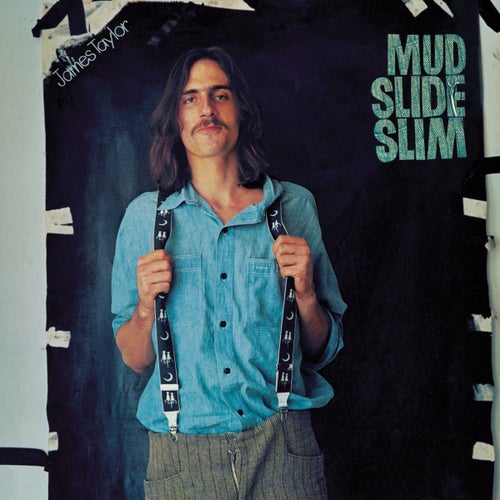 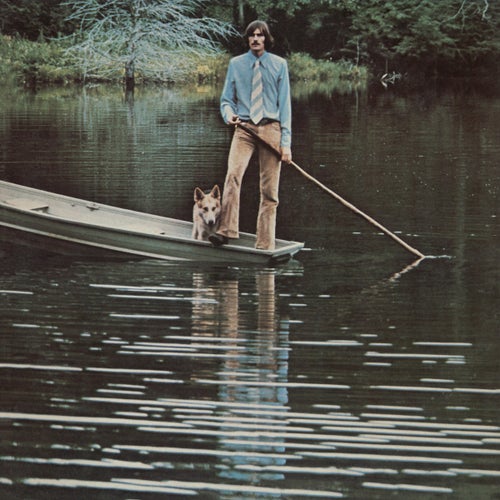