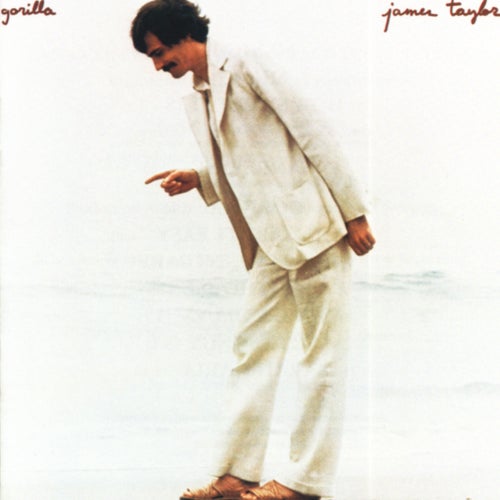 Ouça no Napster
Lançamento: Oct 2009
Gravadora: Rhino/Warner Records
James Taylor's well-crafted songs, understated tenor and pristine production combine to inspire a true sense of well being -- even when his subject matter isn't quite so upbeat, as in "Angry Blues." Released in 1975, Gorilla features "Mexico" and "Lighthouse," two breathtaking beauties made resplendent by the harmonies added by David Crosby and Graham Nash. The big hit here was the cover of the Motown staple "How Sweet It Is (To Be Loved By You)," which returned Taylor to the upper reaches of the charts. Taylor's low-key, confessional style started an avalanche of copycat singer-songwriters.
LINDAR 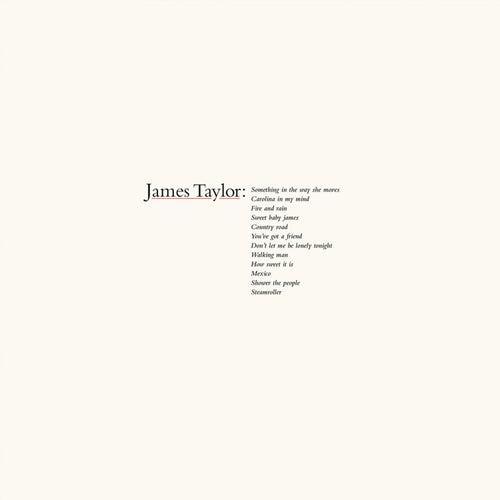 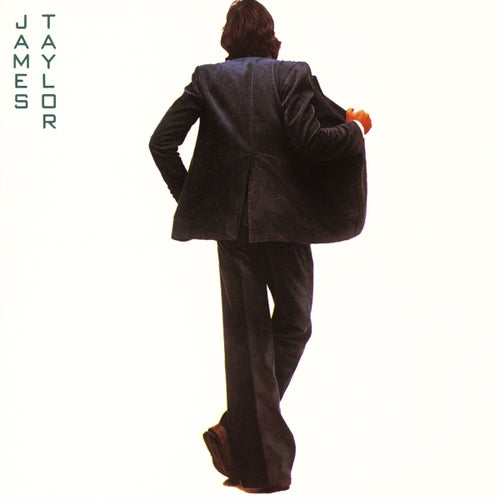 Reproduzir
In the Pocket 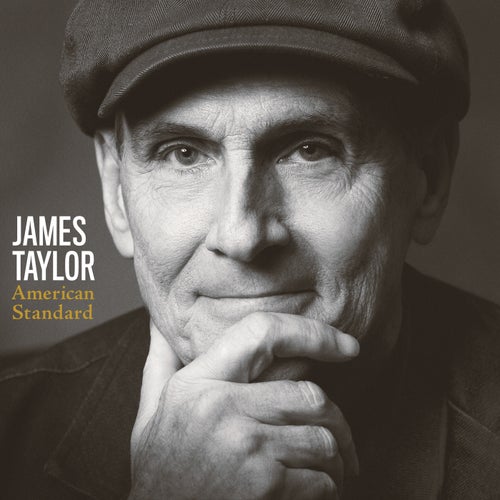 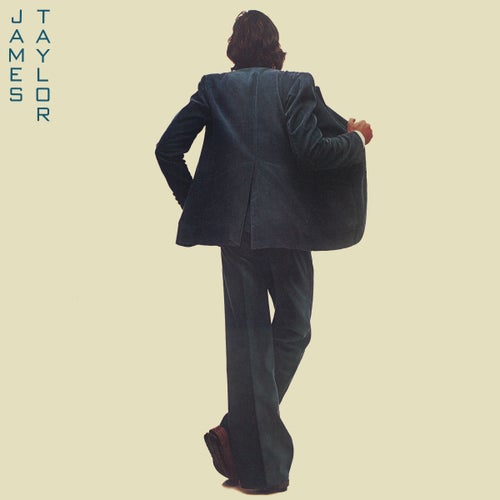 Reproduzir
In the Pocket (2019 Remaster)