Ouça no Napster
Lançamento: Dec 2013
Gravadora: Rca Records Label Nashville
If Owen's riffs don't give away his classic rock influences, his lyrics do: On "Drivin' All Night" he's forging ahead "like a bat out of hell" in a Chevy that can't help but rhyme with Petty, and on "1972" -- alas, no "1994" -- he promises a make-out during which he'll "rock you like Zeppelin and roll you like the Stones." In the other direction, "Life of the Party" channels the Miracles' 1965 "The Tracks of My Tears" and "One Little Kiss (Never Killed Nobody)" works mostly because of the "but me" that follows the title line. I still question what chillin' like Dylan means in practice, though.
Nick Murray 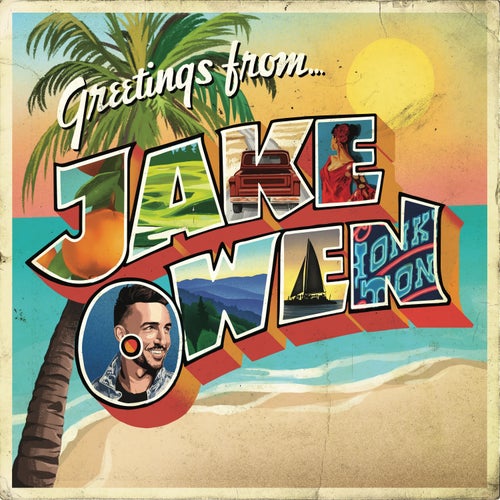 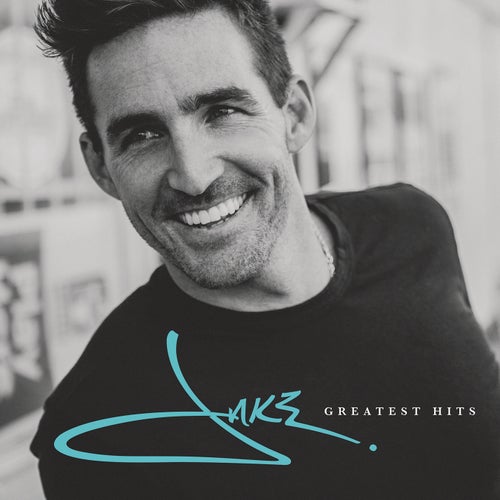 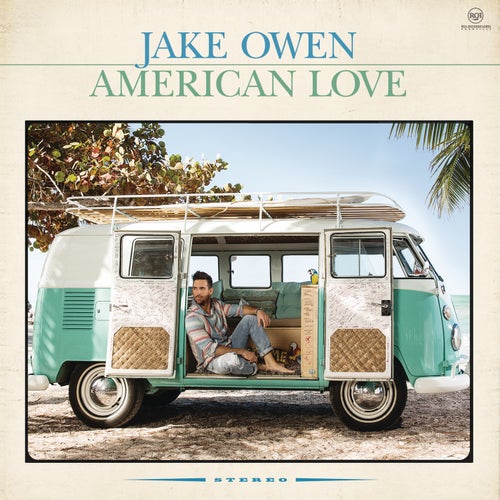