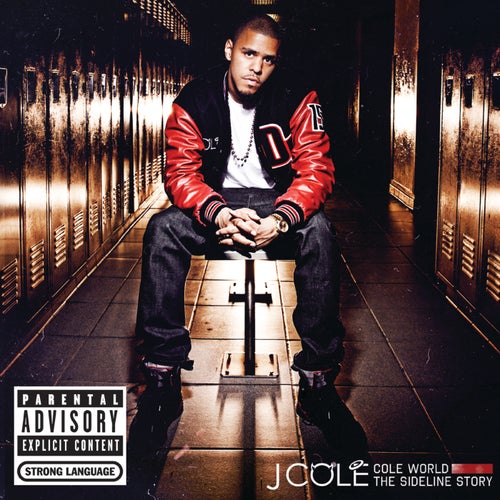 Ouça no Napster
Lançamento: Sep 2011
Gravadora: Roc Nation / Interscope P&D
It's clear what Jay-Z heard in J Cole's mixtapes: The North Carolina rapper has a magnetic voice that draws you to his stories. The difference is that J Cole isn't a hitmaker, at least not yet. He produces most of the music on Cole World: The Sideline Story, preferring nondescript beats that focus attention on his lyrics. It makes for an album that's more than the sum of its parts, with few standouts but plenty of solid tracks about abortion ("Lost Ones"), negligent fathers (the No I.D.-produced "Never Told") and trading freaky tales with Drake ("In the Morning").
Mosi Reeves 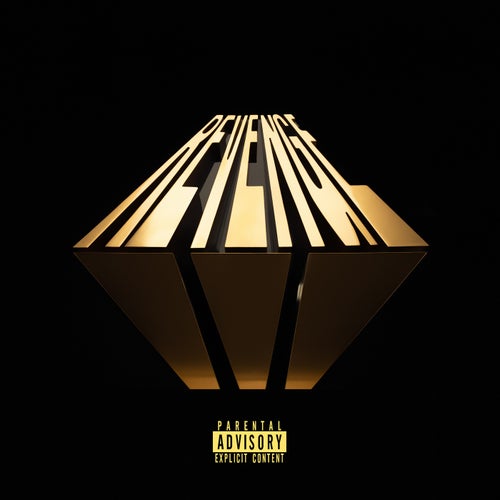 Reproduzir
Revenge Of The Dreamers III 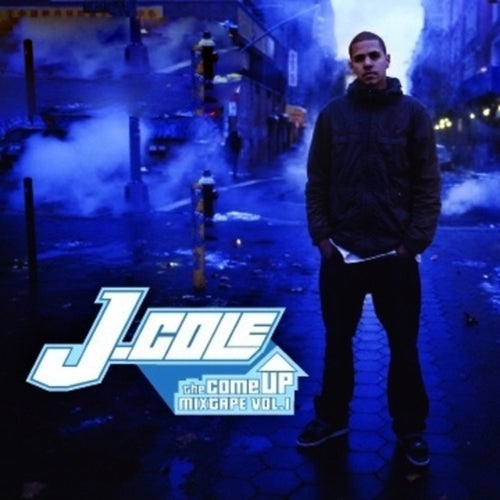 Reproduzir
The Come Up 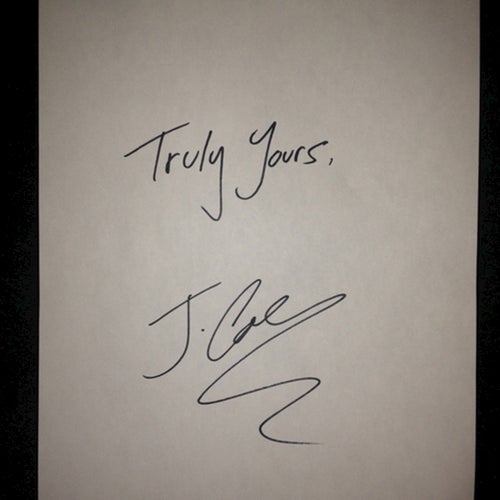 Reproduzir
4 Your Eyez Only