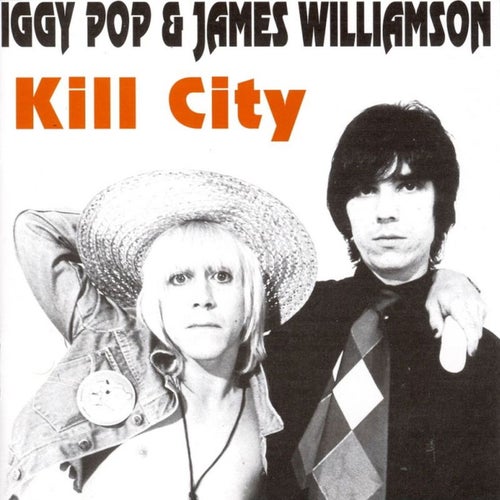 Ouça no Napster
Lançamento: Nov 1977
Gravadora: Bomp! Records
Following The Stooges' crash-n-burn in '74, Iggy took up residency in a mental institution. Looking to start a solo career, he met up with guitarist James Williamson on weekends to record demos. These wouldn't be released until the fall of '77 under the title Kill City. Compared to The Stooges' final recordings, violent proto-hardcore like "I Got a Right," these tracks feel more like standard classic rock; the female voices on "I Got Nothin'" are very Clapton circa "Bell Bottom Blues." But don't fret. A few tracks, including "Johanna" and "Beyond the Law," bleed with Iggy-fried desperation.
Justin Farrar 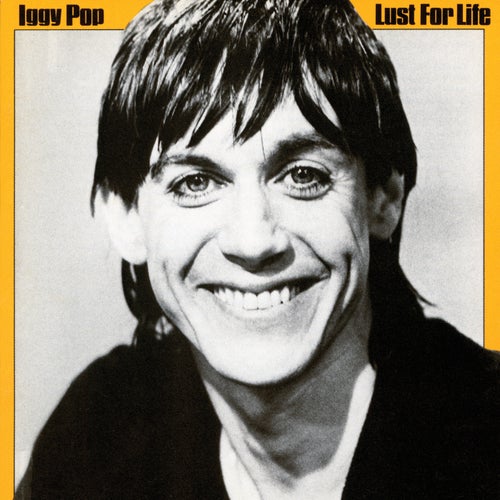 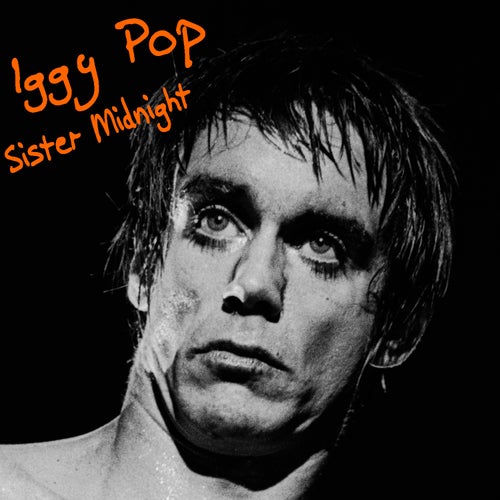 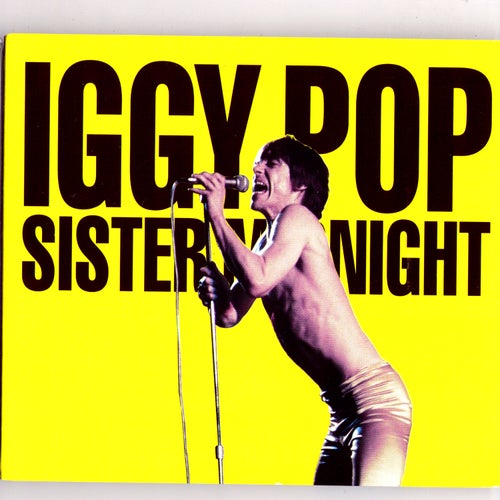 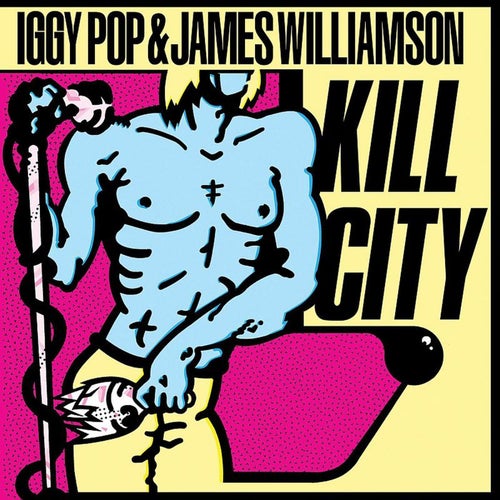