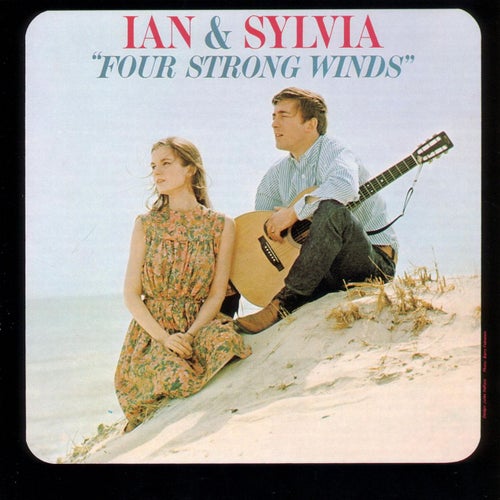 Ouça no Napster
Lançamento: Jan 1964
Gravadora: Vanguard Records
Any "ultimate albums of folk music" list would have to include Ian and Sylvia Tyson's second album, Four Strong Winds. The title track alone, written by Ian, went on to become a standard; Bob Dylan, Neil Young and the Searchers all recorded it. And even though the album is dominated by fairly common traditional fare, the duo set the standard for male/female harmonizing. In contrast to the ebullient chirping of the Kingston Trio, Ian and Sylvia always communicated a kind of mysterious melancholy.
Justin Farrar 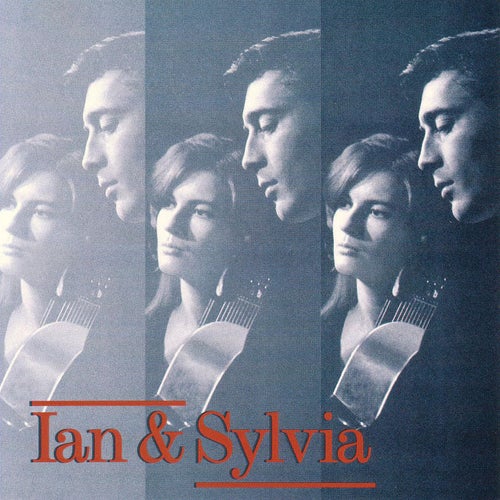 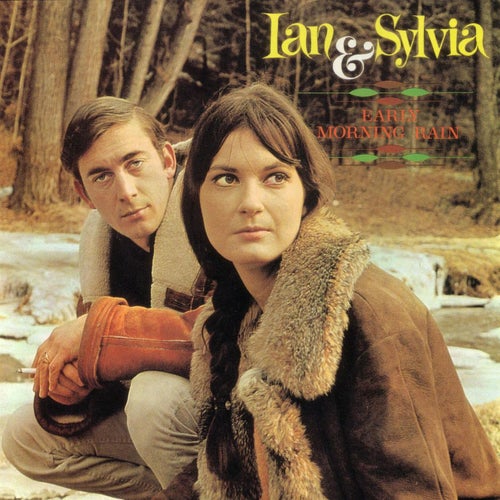 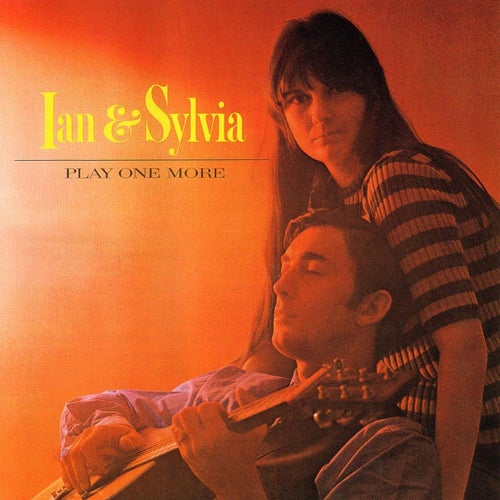