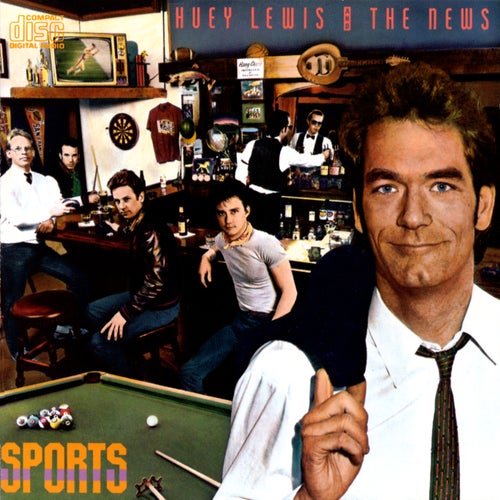 Huey Lewis and the News

Huey Lewis and the News

Ouça no Napster
Lançamento: Jan 1983
Gravadora: UNKNOWN
As instantly likable as Huey Lewis and the News was, it was only a matter of time before their everyday-Joe rock took off with the masses, and Sports was the album that did it. Their formula is ingeniously simple: Lewis sings in a raspy, easy-to-understand tenor about universal themes (with occasional drug references); the band lays back into midtempo bar-band rock; the hooks are huge and bluesy and easy to swallow. If you don't know every word to half the mainstream radio singalongs on this album, you were probably living under CBGB for a good portion of the '80s.
Jonathan Zwickel 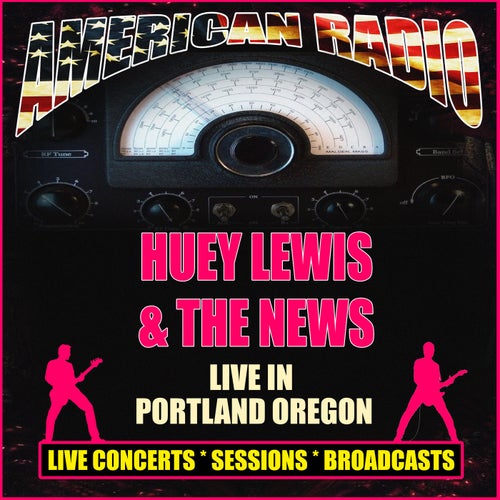 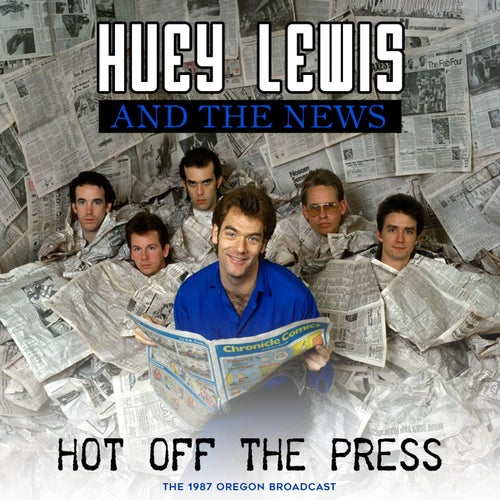 Reproduzir
Hot off the Press 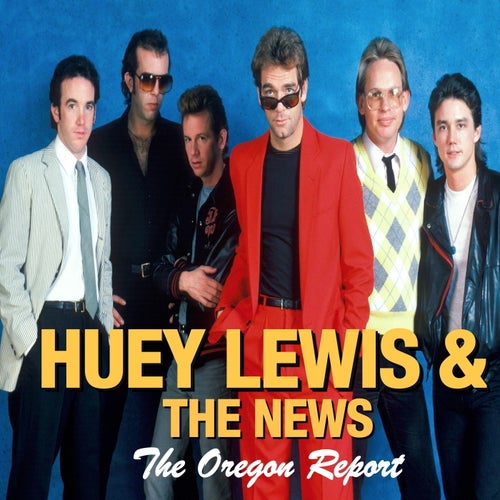 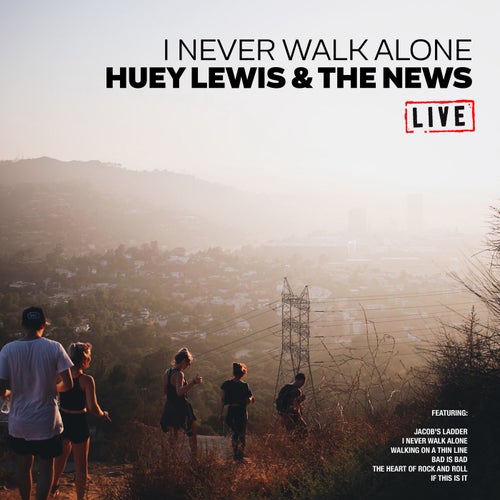