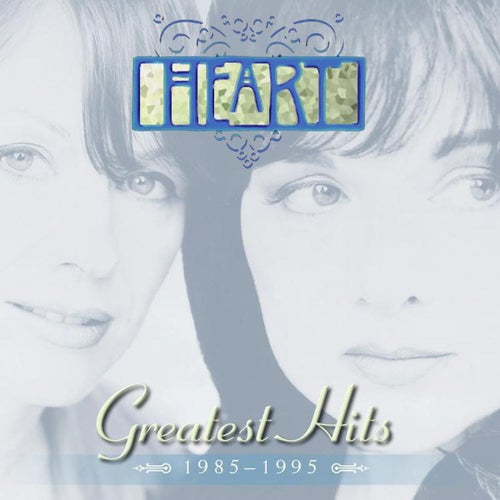 Ouça no Napster
Lançamento: Jun 2000
Gravadora: Capitol Records
The decade between 1985 and 1995 was a weird one for Heart, if not for all classic rockers still trying to sound as relevant and gutsy as they did in their heyday of feathered hair, custom vans and beaded roach-clips. During the time of these songs, a lot of bands got perms and appeared in videos with sponge-painted backdrops while belting out power ballads. Heart was no exception, but "Surrender to Me" finds Ann Wilson and Cheap Trick's Robin Zander dueting a song that you could totally figure-skate to. And "What About Love" recalls the film era when James Spader played a rich jerk.
Eric Shea 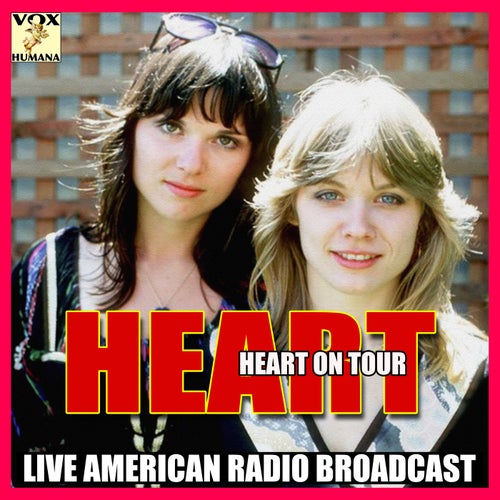 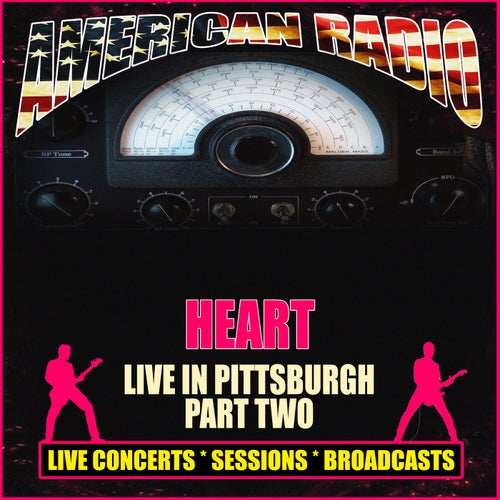 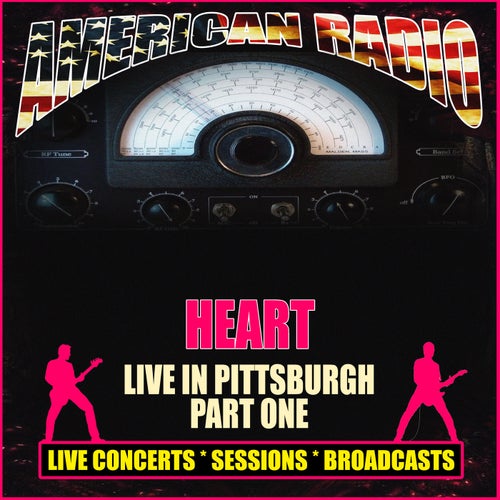 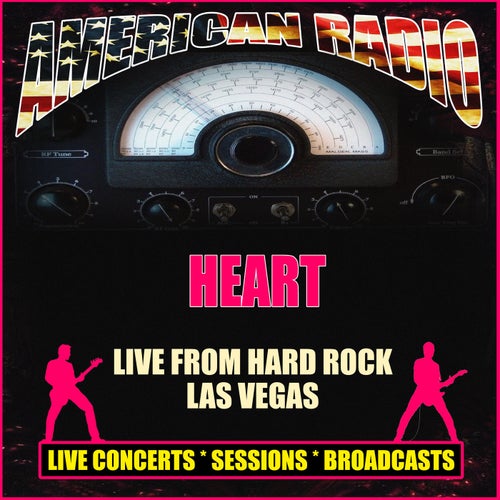