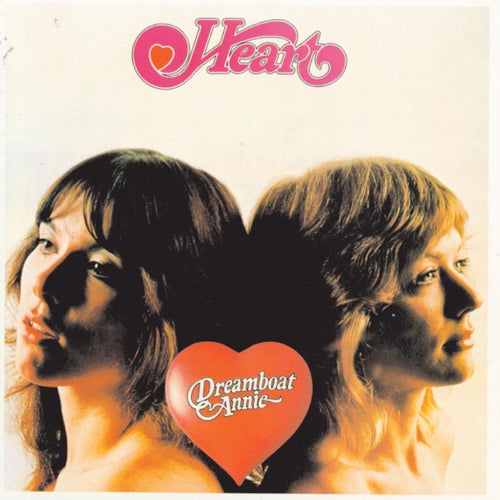 Ouça no Napster
Lançamento: Feb 1976
Gravadora: Capitol Records
Heart's indie-label bicentennial debut is a landmark of ovarian lust-rock that picks up where Jefferson Airplane, Fairport Convention, Led Zep and Jethro Tull left off -- or at least its first half is, as the Wilson sisters' quest for studly shamans of the sylvan Northwest leads to mystic insanity and presumably hot dreamboat action, neither of which they tell Mom about. The synth-and-conga pulse of "Magic Man," and the free-flowing fantasy imagery and silent spaces mirror disco's spirit-of-'76 flow. And the "what're you gonna do" taunts in "Crazy on You" might've inspired Teena Marie.
Chuck Eddy 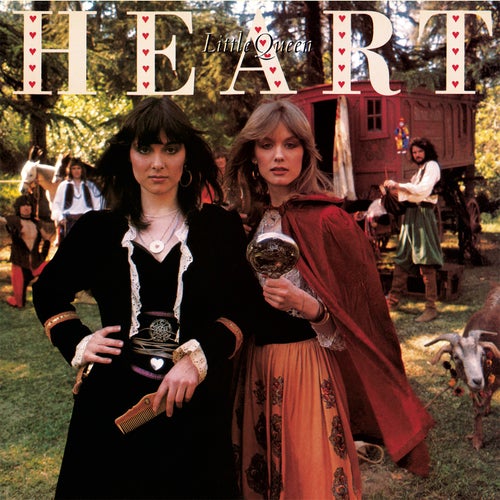 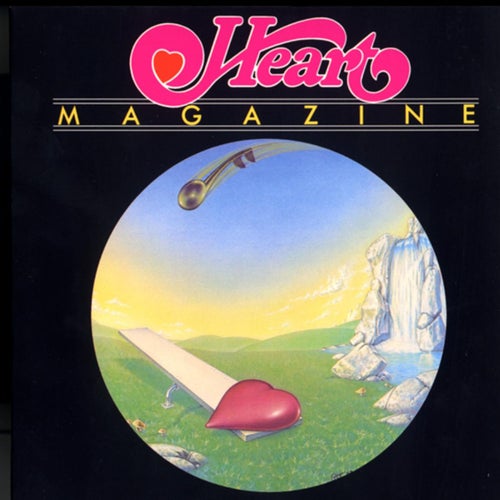 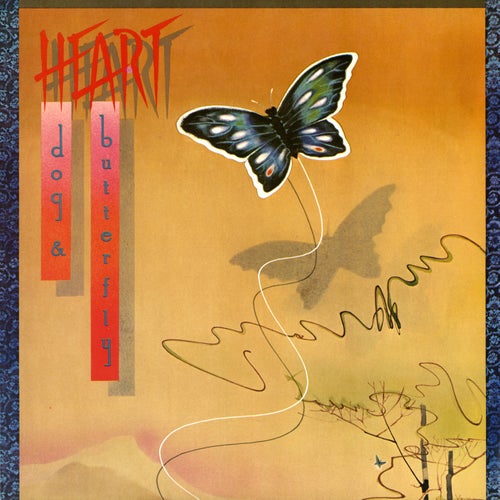 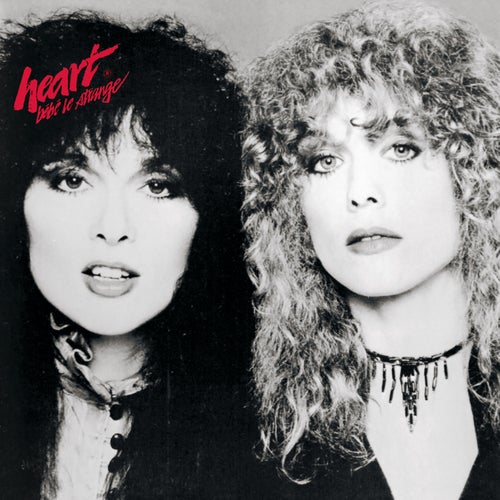