Ouça no Napster
Lançamento: Feb 2012
Gravadora: 4ad
Post-Internet... super-hybridity... recombinant pop... whatever Simon Reynolds-approved tag you prefer, Visions nails it. On her debut album for dream merchants 4AD, Claire Boucher erects a fractal geometry from shards of electro, early-1990s R&B, synth pop, disco and new age. As with many other electronic producer-mavens to emerge in the 21st century, she sounds as if she grew up worshipping Björk, Enya and Gang Gang Dance. Though Visions contains discrete tracks, they appear to melt into one another, not unlike a DJ mix or, if you're old enough to remember, a well-crafted mixtape.
Justin Farrar 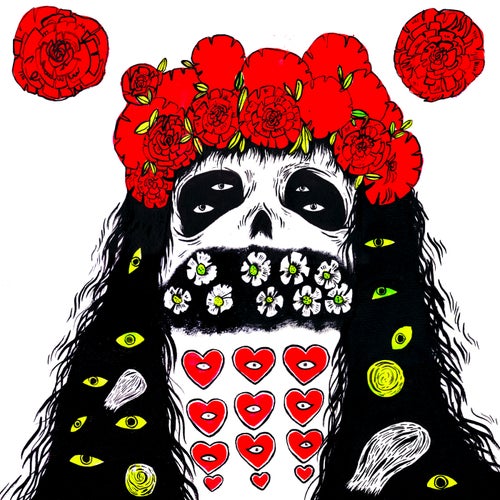 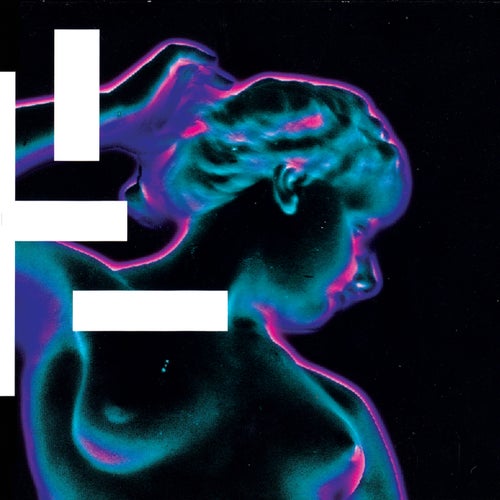 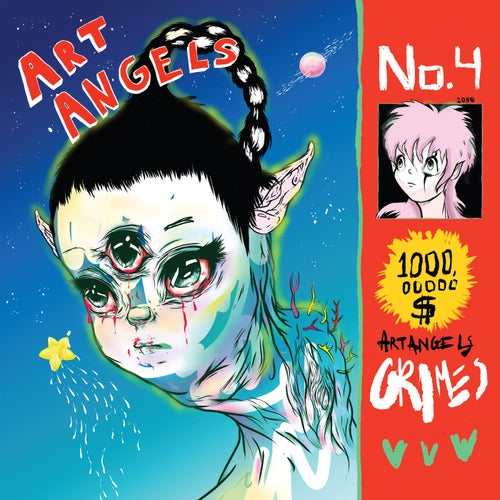 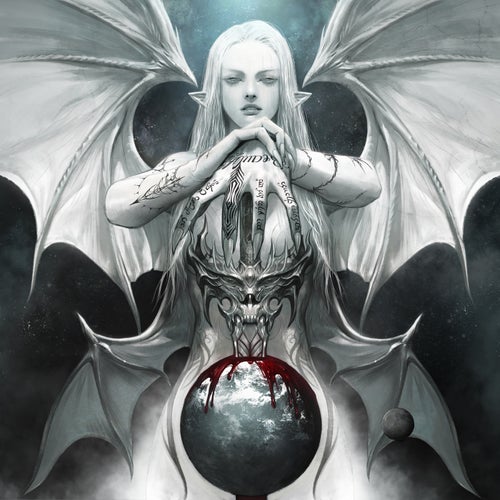