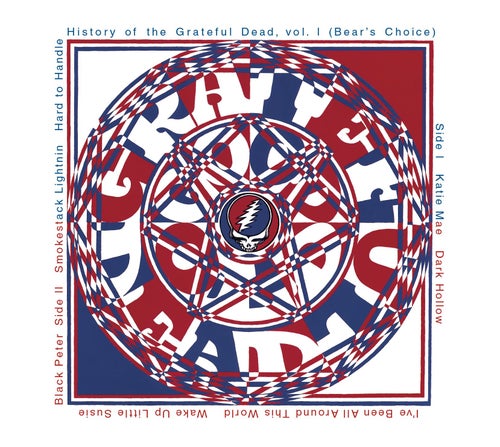 Ouça no Napster
Lançamento: Jul 1973
Gravadora: Rhino/Warner Bros.
Originally released in 1973, History of the Grateful is a mishmash of live recordings: some acoustic blues, including a seven-minute take on "Black Peter" and two extended jams, "Smokestack Lightning" and "Hard to Handle." Rod "Pigpen" McKernan, who left the band due to illness not long before the record's release, is featured heavily as if the band were intentionally paying tribute to one of its founding fathers. This remastered version contains four bonus tracks, which means even more Pigpen.
Justin Farrar 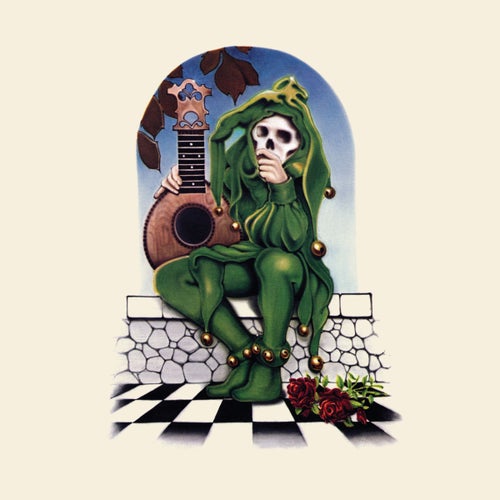 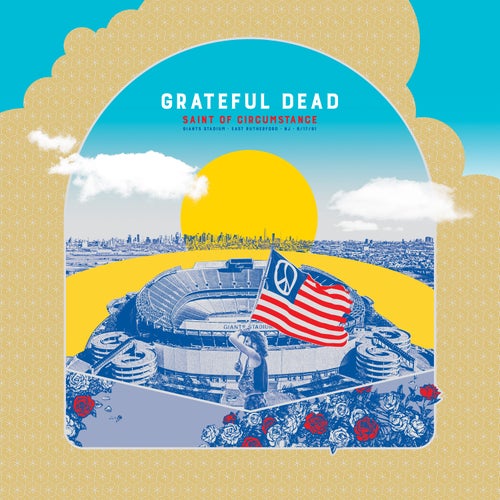 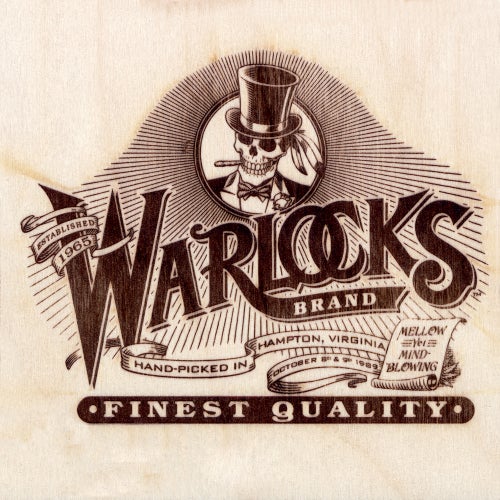