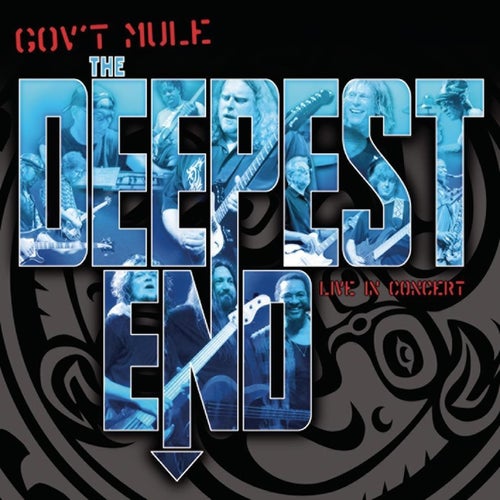 Ouça no Napster
Lançamento: Oct 2003
Gravadora: Ato Records
In honor of former bassist Allen Woody, who died in 2000, Gov't Mule released two of the best albums of their career: The Deepest End, Volumes 1 and 2. They then outdid themselves with the release of this accompanying live album, which just might be even better than its predecessors. Featuring a rotating cast of bass players, Gov't Mule really stretch out. They also prove why they're so much more than a jammy Southern rock band. The 15-minute "Blind Man in the Dark" is ambitious, sweeping and arty in ways that recall Duane-era Allman Brothers Band. That's a major compliment.
Justin Farrar 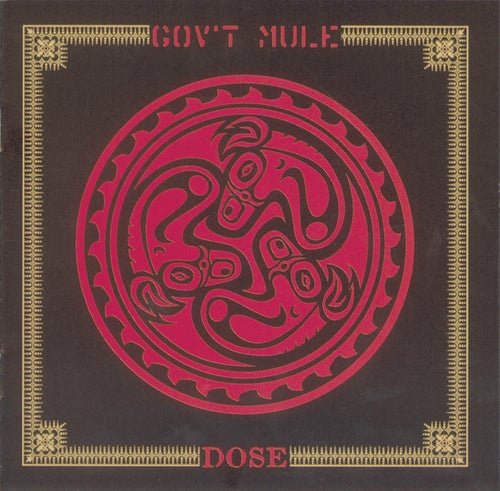 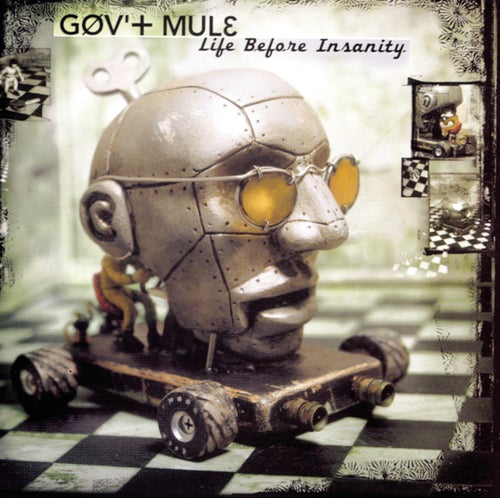 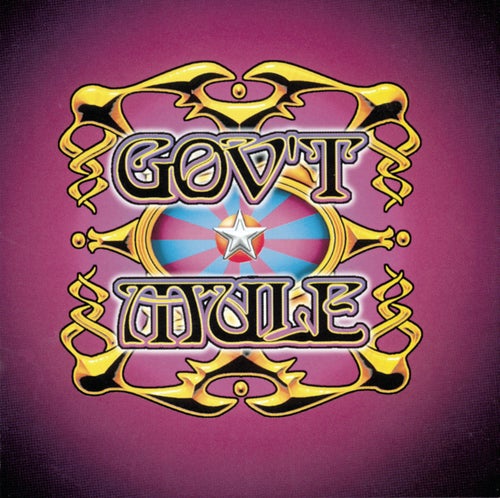 Reproduzir
Live...With a Little Help from Our Friends 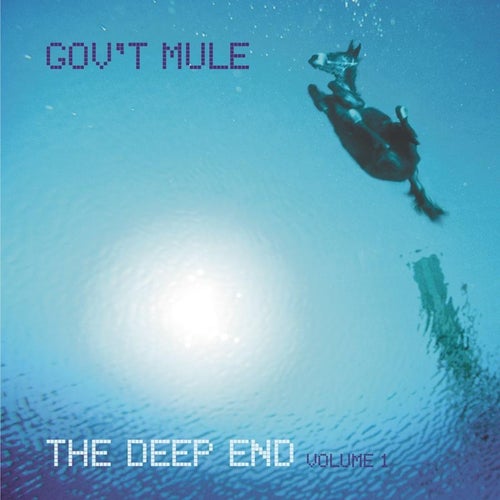