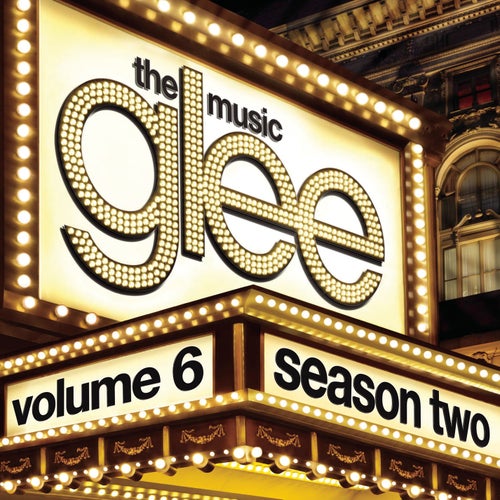 Ouça no Napster
Lançamento: May 2011
Gravadora: Columbia
Glee's sixth volume of music is a great review of the second season's highs -- and lows. You've got your ridiculous relationship dramas (realized here by several overly harmonized duets). Then there's the increasingly sensitive treatment of bullying issues and LGBT characters (such as Santana's beautiful Fleetwood Mac serenade to Brittany). Finally, there's Gwyneth Paltrow's invasion of the show (in the form of an Adele cover -- the woman's got gall, if nothing else), and way too much Rachel and not nearly enough Mercedes, who absolutely kills her version of "Try a Little Tenderness."
Rachel Devitt 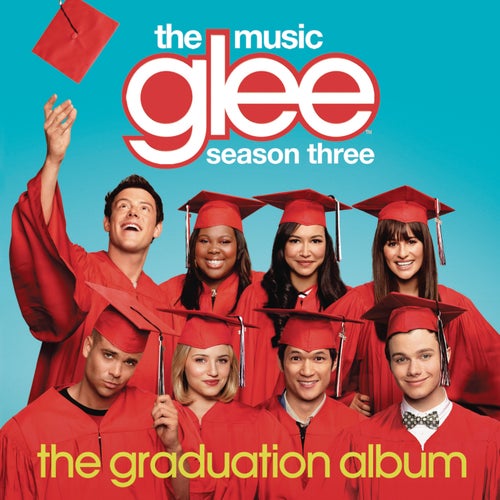 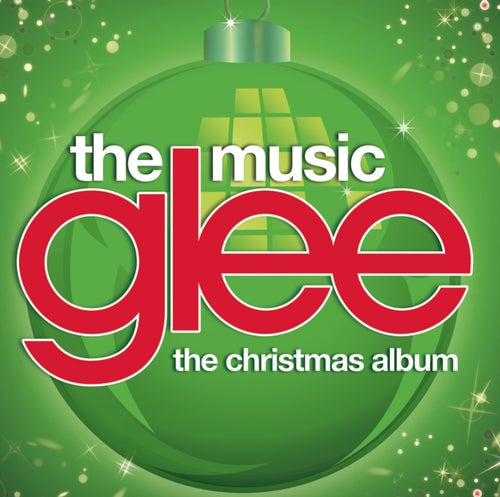 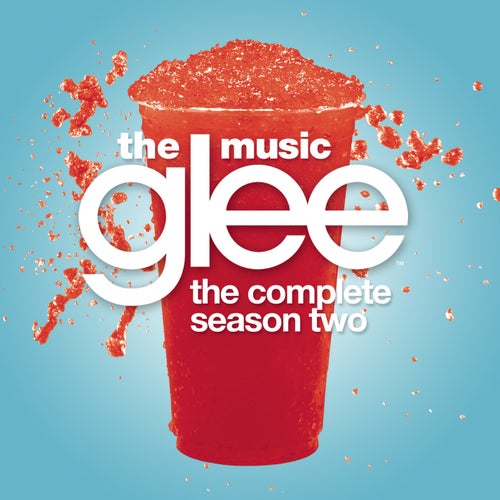 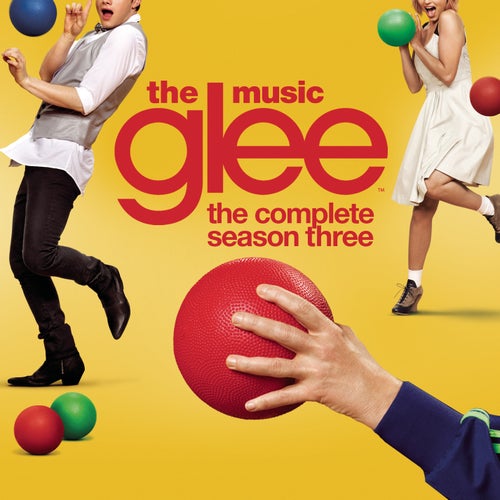