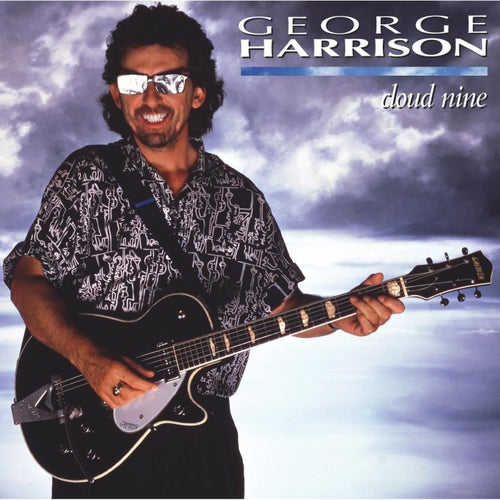 Ouça no Napster
Lançamento: Feb 1987
Gravadora: Parlophone
George Harrison spent most of the 1980s concentrating on producing gritty English movies such as Mona Lisa and Withnail & I. Then, in '87, Harrison teamed up with ELO's Jeff Lynne and came back strong with Cloud Nine, his biggest seller since All Things Must Pass. Lynne's heavy-handed production has aged about as well as a Fat Boys video, but Harrison's songs are uniformly strong. "Cloud Nine," "Devil's Radio" and "When We Was Fab" (which could be a Rutles tune) all became hits. But the set's crossover smash was "Got My Mind Set on You," which set the stage for the Traveling Wilburys.
Nick Dedina