Ouça no Napster
Lançamento: Jul 1995
Gravadora: RCA RECORDS LABEL
This 1995 debut was not so much a group effort as it was a collection of the songs Dave Grohl had been working on during his downtime with Nirvana. As with Nirvana, there are great pop songs underneath the wall of sound. Nothing here touches the raw purity of Grohl's former band, but it's remarkably good on its own.
Jon Pruett

Reproduzir
The Colour And The Shape 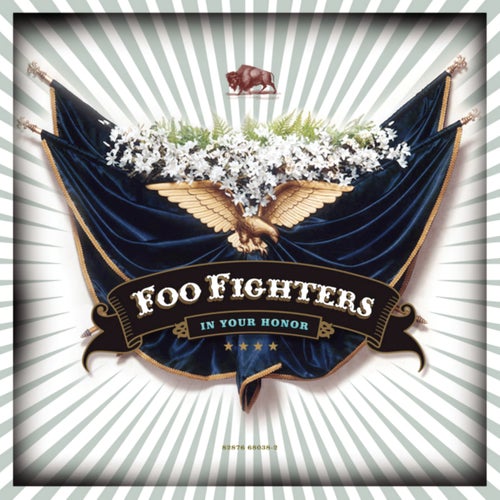 Reproduzir
In Your Honor