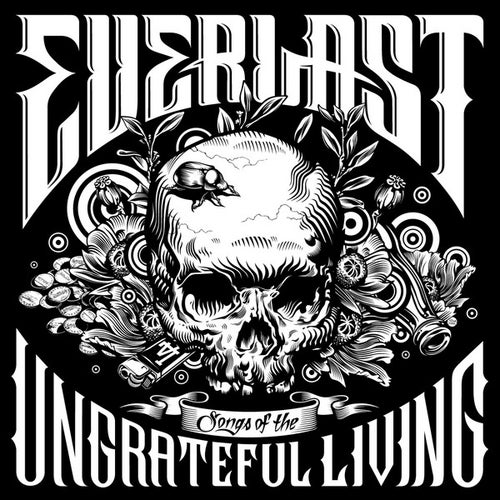 Ouça no Napster
Lançamento: Oct 2011
Gravadora: Heavywhite, Inc.(Everlast)
When Everlast dropped Whitey Ford Sings the Blues back in 1998, he was one of the earliest rappers to blend hip-hop and country music (albeit country music with a folk-blues bent). More than a decade later, the former House of Pain frontman continues to flesh out this fusion. Songs of the Ungrateful Living is an examination of the trials and tribulations of lower-class white America in the modern era. Filled with a gritty cast of ex-cons and outsiders, the album isn't a particularly uplifting listen. But hey, have you seen the latest unemployment numbers?
Justin Farrar 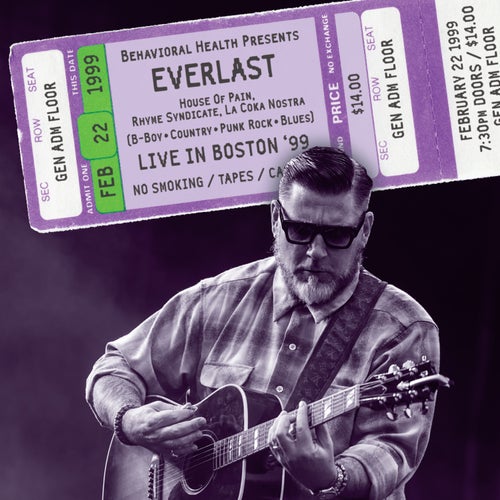 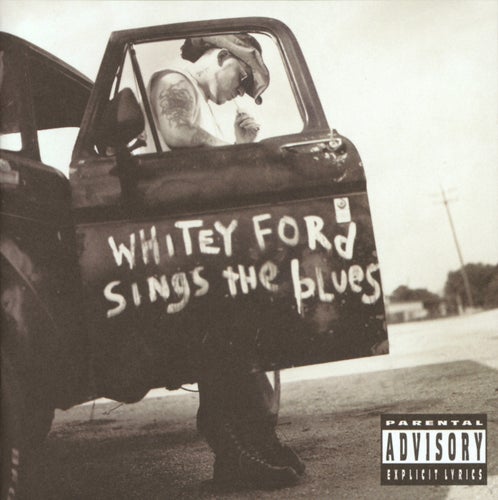 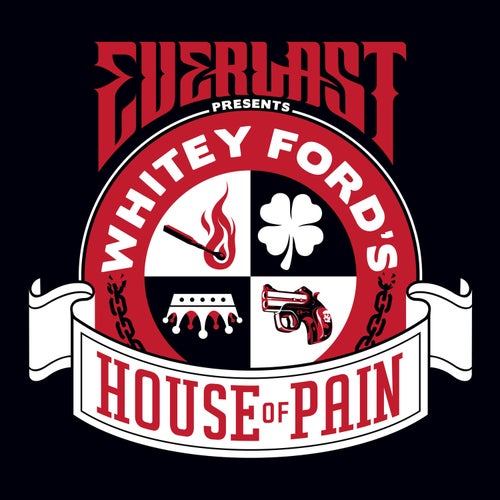 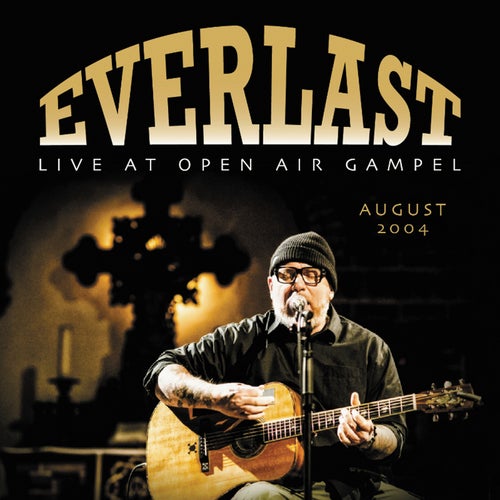