Still Got The Blues

Still Got The Blues

Ouça no Napster
Lançamento: Mar 2013
Gravadora: Polydor Records
For those fans waiting for Slowhand to dust off his Strat and unleash a 21st-century "Layla," well, you have more waiting. As with 2010's Clapton, Old Sock finds our hero once again playing the role of soft-rock covers artist. There are numerous standards, including the Gershwins' "Love Is Here to Stay" and "All Of Me," which features a cameo from Macca (though in all honesty David Lee Roth would've made for a far livelier duet). The oddest cut is "Till Your Well Runs Dry," a reggae-fried rewrite of the soul standard "You Don't Miss Your Water" -- listen closely for Clapton's Jamaican accent!
Justin Farrar 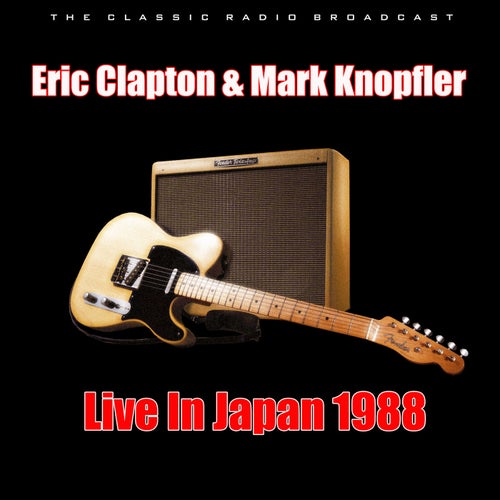 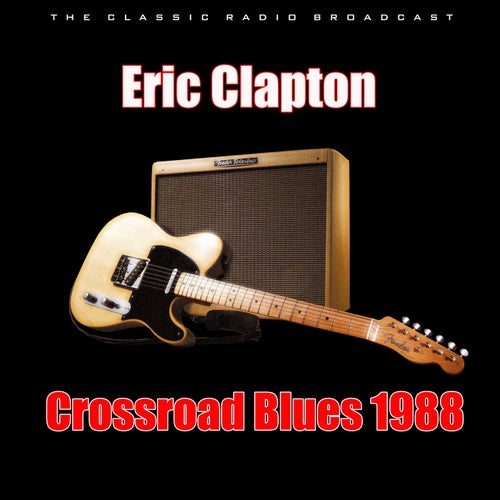 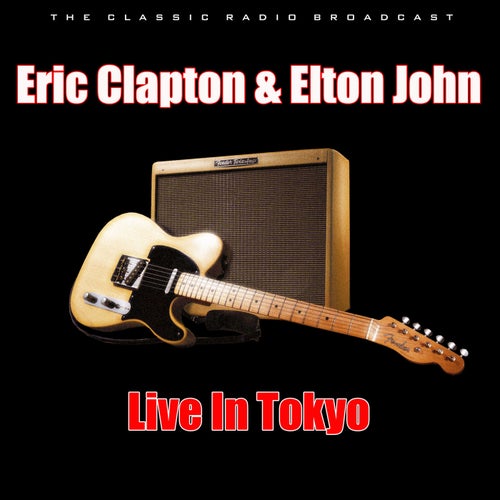 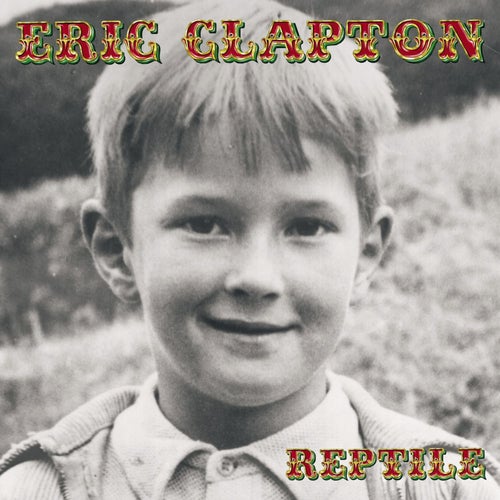