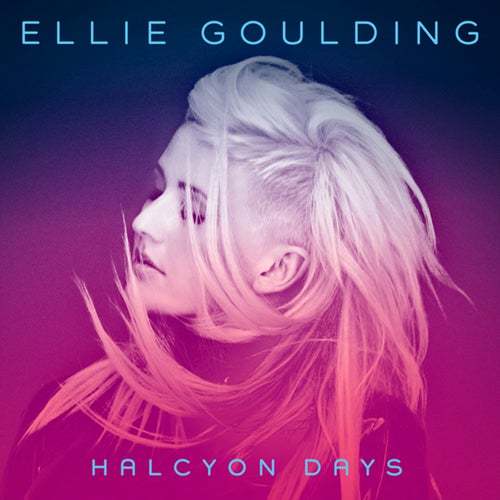 Ouça no Napster
Lançamento: Aug 2013
Gravadora: Polydor Records
Ellie Goulding just keeps getting more ... magical. This mega-deluxe version of her epic second album contains a whopping nine new songs, each one more gorgeously ethereal than the next. OK, so one of them is her smash “Lights” (from her debut). But the rest are entire new realms of sound: massive swirling galaxies of shimmering beats, or else beautiful new worlds populated by complex emotions. Songs like “Tessellate” and “Stay Awake” will make you move, and make you think. It’s a perfect blend of the alien qualities of the original Halcyon and the populism that made “Lights” such a hit.
Rachel Devitt 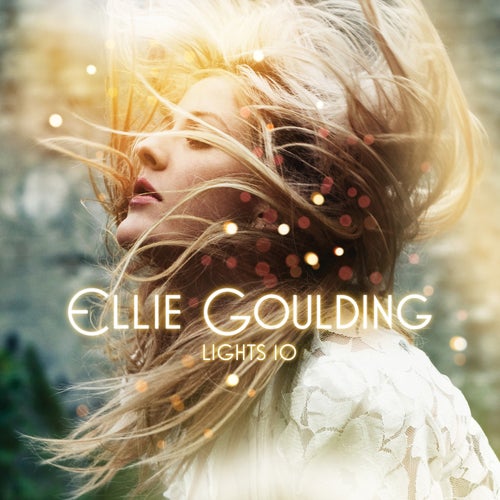 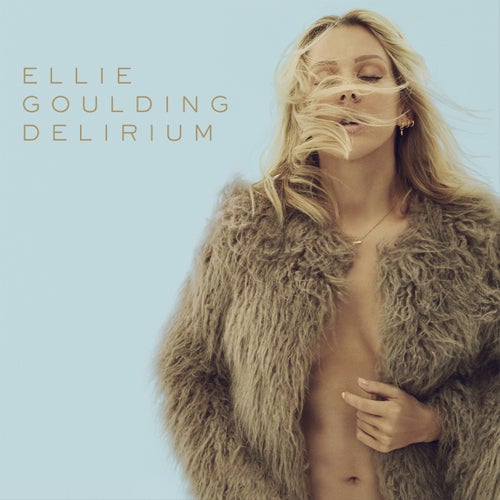