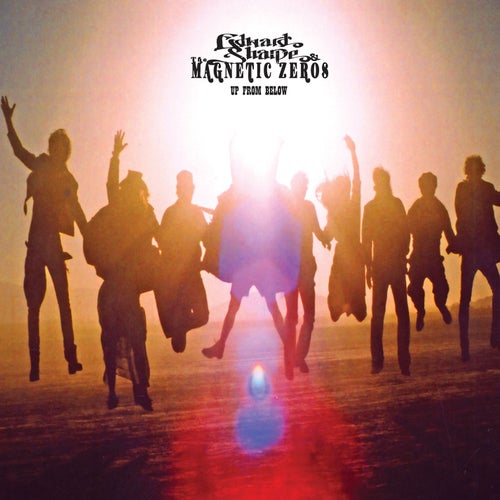 Ouça no Napster
Lançamento: May 2009
Gravadora: Vagrant Records
Inspired by breakups and A.A., this debut feels like a triumphant rebirth, and it is: Frontman Alex Ebert didn't just undergo the above, he was also the singer from Ima Robot, the innocuous (at best) L.A. snide-rockers. But he has transformed himself here. He sings rapturously about a fictional character named Edward Sharpe as an 11-piece band whistles and hoots behind him, including Ebert's sweetheart, Jade Castrinos, who duets with him on the ridiculously catchy "Home." Everything else is fun and carefree -- think Free Design by way of the Polyphonic Spree pretending to be homeless.
Garrett Kamps 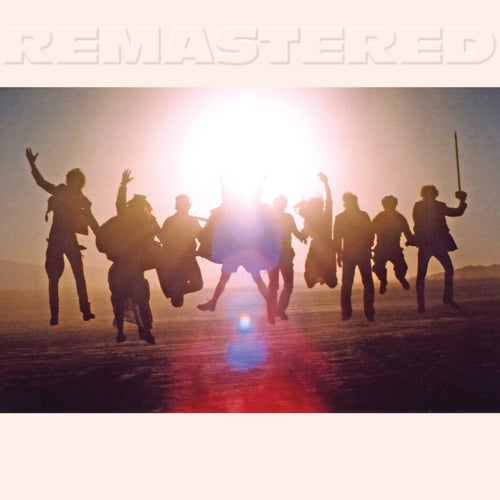 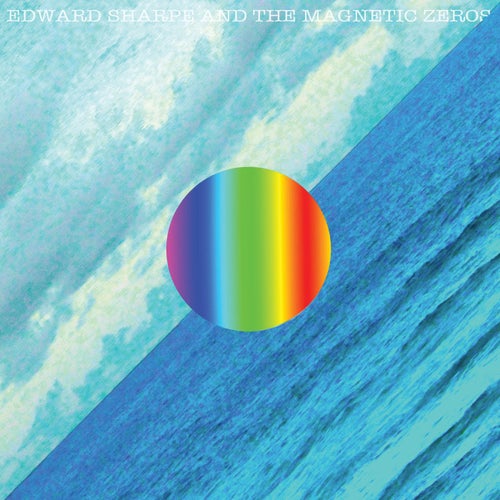 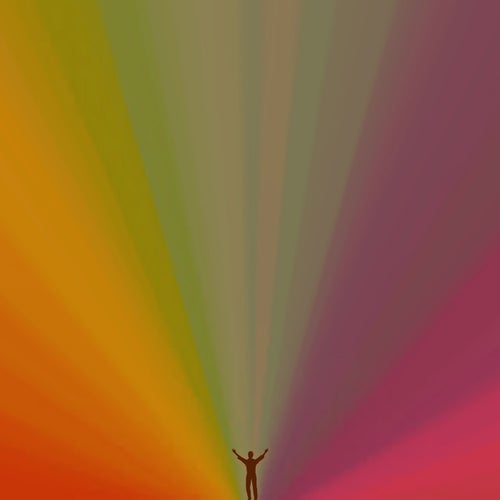 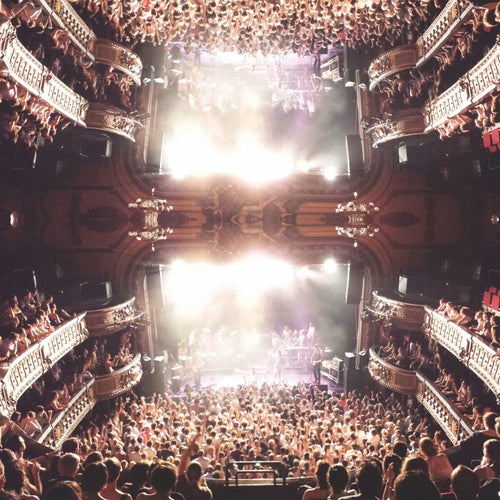