A Little More Country Than That

A Little More Country Than That

Ouça no Napster
Lançamento: Mar 2010
Gravadora: Mercury Nashville
There are worse things than being told you sound like George Strait, and Easton Corbin gets that comparison quite a bit. Corbin's self-titled debut album is a triumvirate of talent, brains and more brains: Corbin's honey-voiced twang highlights the album as much as producer Carson Chamberlain's clean production and heavy-handed use of steel guitar. This one-two-three punch makes for a solid debut.
Linda Ryan 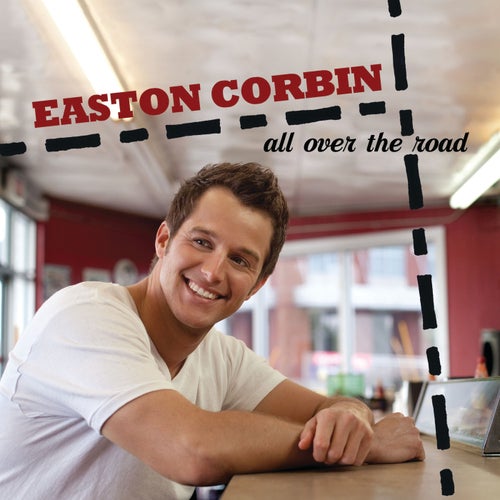 Reproduzir
Muve Sessions: All Over The Road 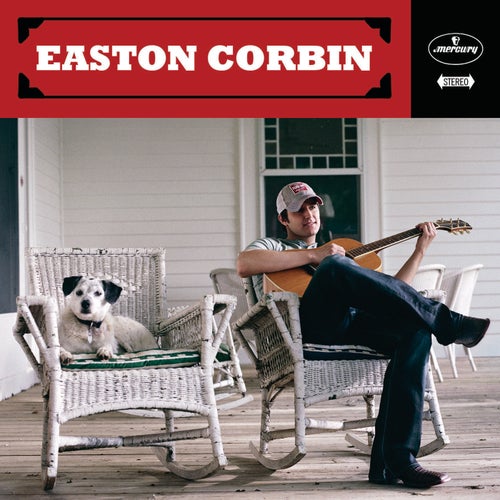 Reproduzir
About To Get Real 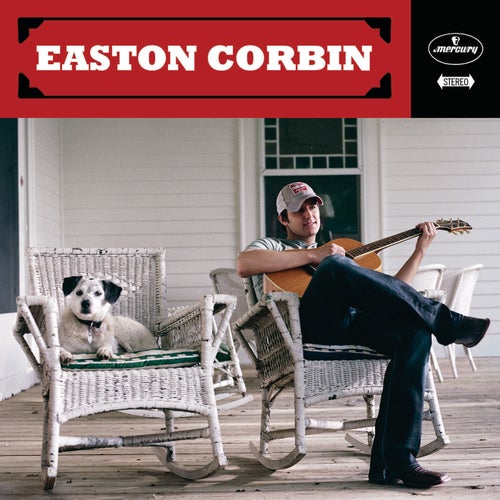