Ouça no Napster
Lançamento: Oct 2014
Gravadora: Mad Science Recordings
A DJ Quik album always guarantees fun, even if he can be a woefully bad rapper. Luckily, listening for eye-rolling lines like "I'm so cool, I could nut ice cream" on "That N*gg*r's Crazy" is just part of the amusement. The unpredictable drum patterns of "Back That Sh*t Up," the steam-train horns of "Trapped on the Tracks," and the trumpets blaring over the minimal club beat of "That Getter" prove his title as the West Coast's "most underrated." Meanwhile, the bluesy "Bacon's Groove" suggests Quik should have produced an instrumental funk album years ago.
Mosi Reeves 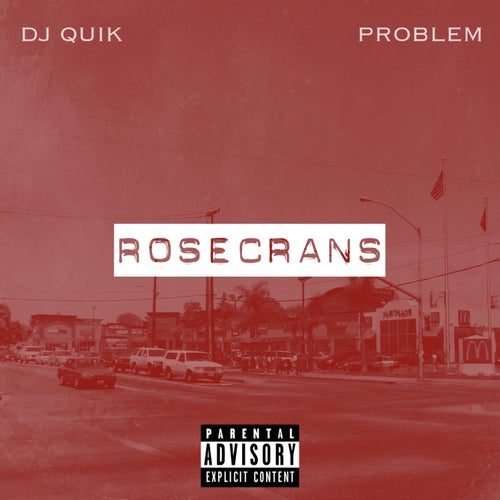 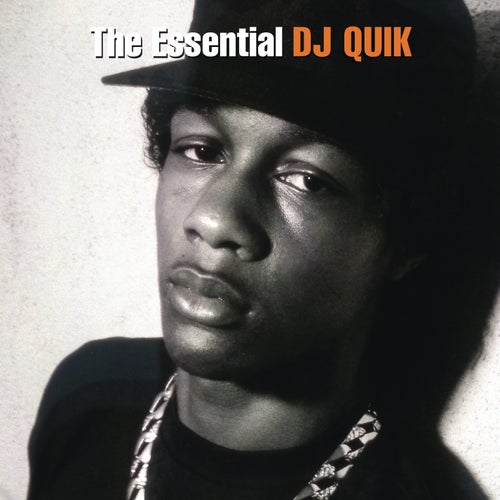 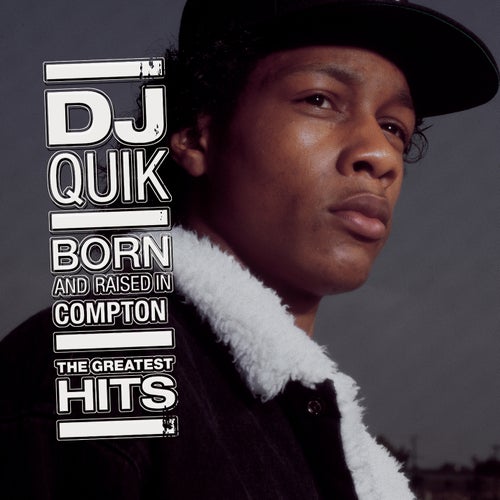 Reproduzir
Born And Raised In Compton: The Greatest Hits 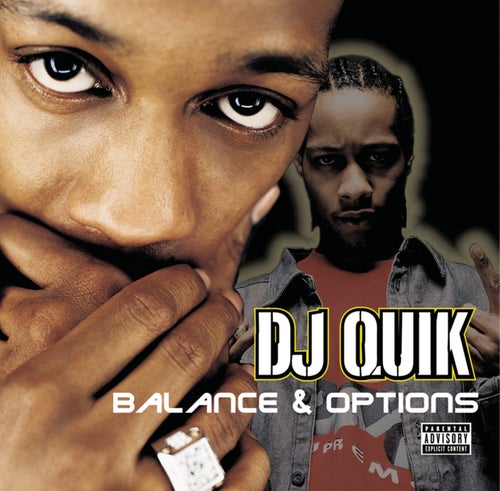