Ouça no Napster
Lançamento: Oct 2012
Gravadora: Verve
Diana Krall teamed up with T-Bone Burnett for this collection of '20s and '30s covers, her 11th studio effort. Burnett's rustic production is a great complement to Krall's dusky alto, but the song selection tends to wander into fairly sappy territory. When all the elements align, however, Glad Rag Doll boasts a sophisticated mix of noir Americana on rockabilly-touched numbers like "I'm A Little Mixed Up" and "There Ain't No Sweet Man..." Krall's voice is a bit underutilized, though; the record's highly styled concept is much more a showpiece for Burnett's flawless capability as a producer.
Nate Cavalieri 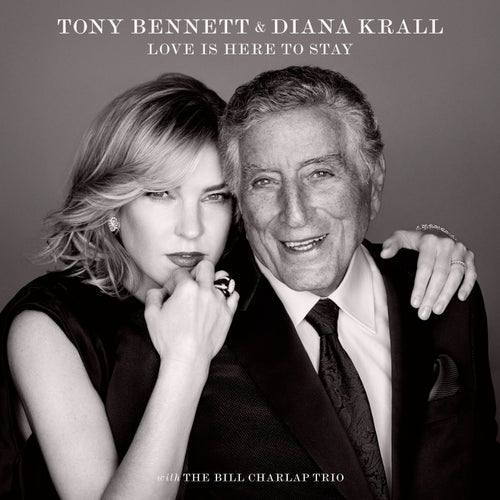 Reproduzir
Love Is Here To Stay 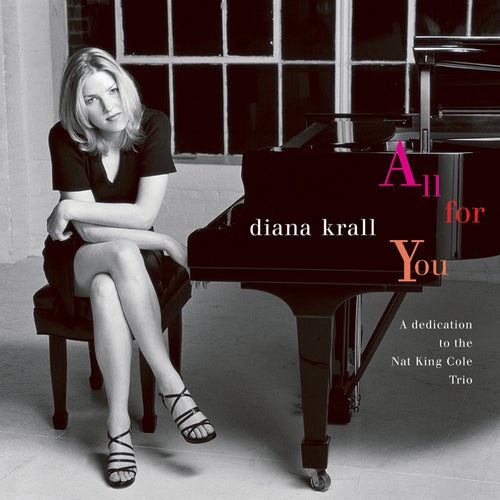 Reproduzir
All For You (A Dedication To The Nat King Cole... 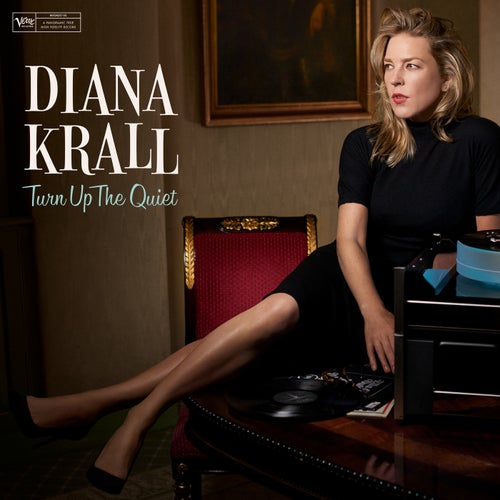 Reproduzir
Turn Up The Quiet Reproduzir
The Girl In The Other Room