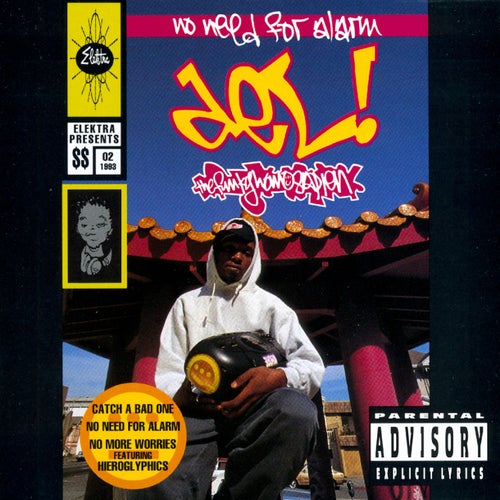 Ouça no Napster
Lançamento: Nov 1993
Gravadora: Elektra Records
As the cleanup hitter for Oakland’s mighty Hieroglyphics collective, Del established himself as a rising star (with help from cousin Ice Cube) on 1991’s P-funk sampling I Wish My Brother George Was Here. But with his 1993 follow-up, Del wanted to prove to rivals that he really knew how to spit. He took no prisoners on hard-hitting cuts like “Catch A Bad One” and “Boo Boo Heads,” slanging verses and putdowns with a panache worthy of KRS-One. The punchy No Need for Alarm made Del a hero among underground hip-hop fans, but it curtailed his mainstream career. He didn’t re-emerge on the pop radar until 2000, when Gorillaz recruited him for “Clint Eastwood.”
Mosi Reeves 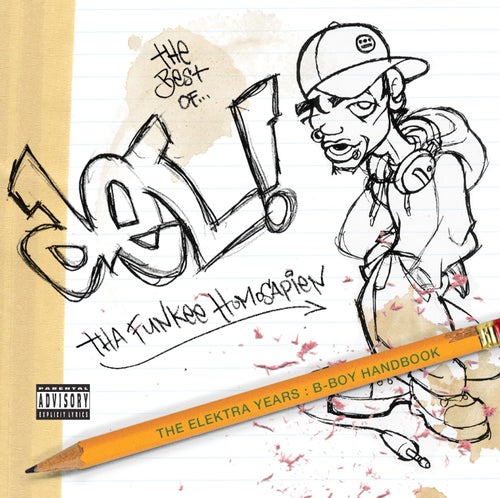 Reproduzir
The Best Of Del Tha Funkee Homosapien [The... 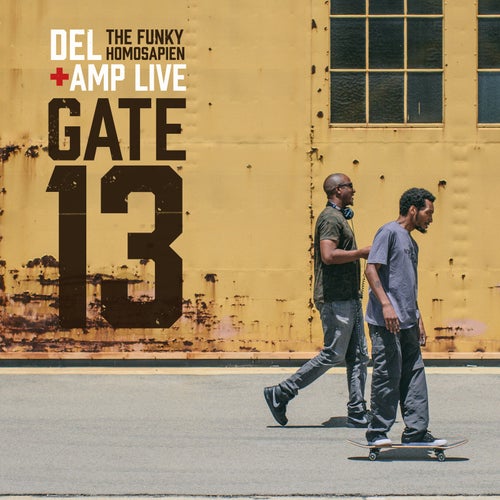 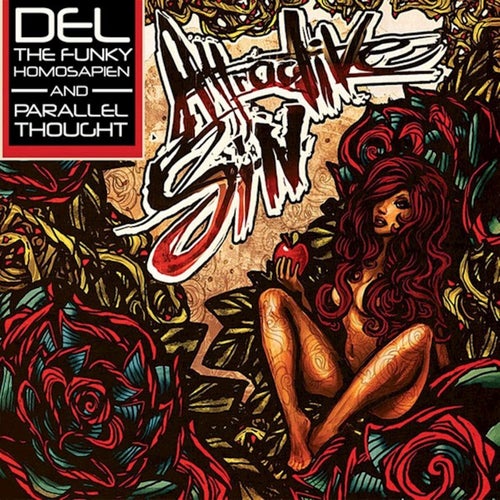 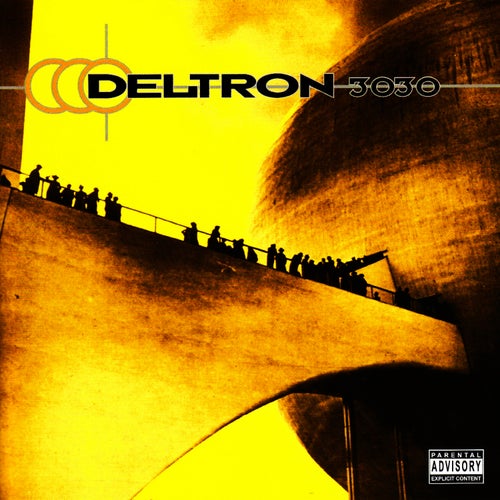