Ouça no Napster
Lançamento: Jun 2008
Gravadora: YB Music
Wow. This sprawling oddity of an album seems to have sprung fully formed from Brazilian singer Curumin's head -- with a little help from Quannum labelmates like Lateef and Gift of Gab. It's only his second album, but it's light-years ahead of his debut. Curumin leaves his origami cranes in strange places: Japan, Brazil, the West Coast's underground hip-hop scene, the 1960s. But they willingly fly back to him, braiding together in flight, sometimes conjuring Jorge Ben's swinging sound, but more often inventing a transnational musical future that sounds unbelievably good -- and hip.
Sarah Bardeen 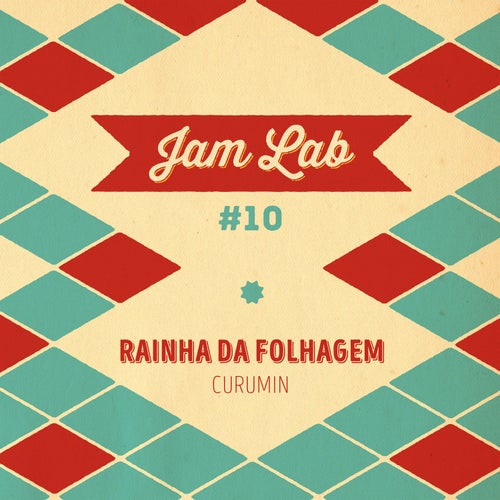 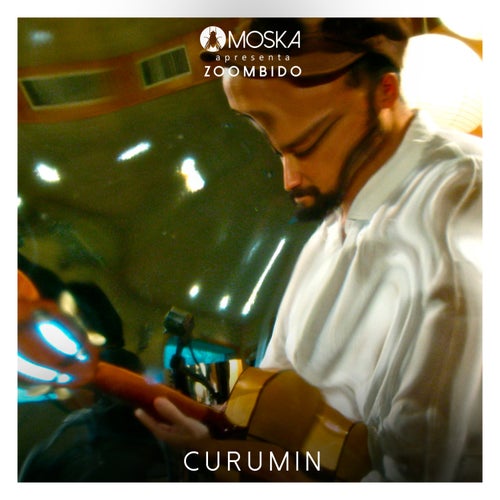 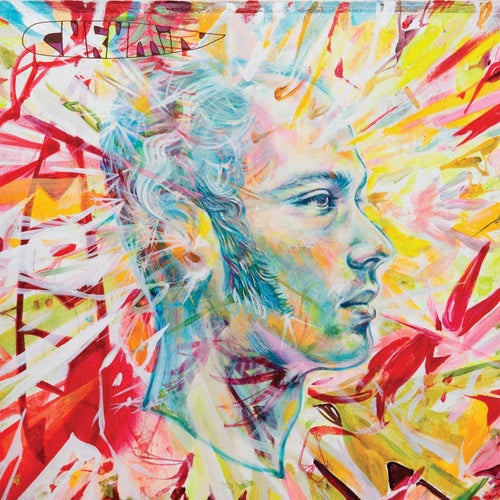