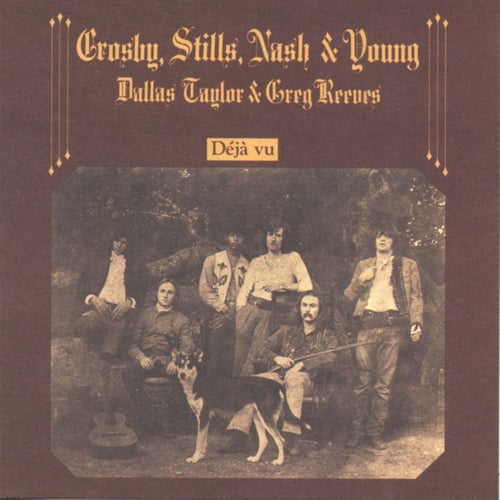 Ouça no Napster
Lançamento: Mar 1970
Gravadora: Rhino Atlantic
Not long after the release of a debut album that made the trio the biggest pop act in the world, Crosby, Stills and Nash brought their pal Neil Young into the fold. The result was Deja vu, one of classic rock's most classic albums. Nearly every song here became a radio staple: the title track, "Our House," "Almost Cut My Hair, "Teach Your Children" and, of course, Young's bittersweet country ballad "Helpless." Fans waited years for CSN&Y to top this record, but the quartet never again found the magic.
Justin Farrar 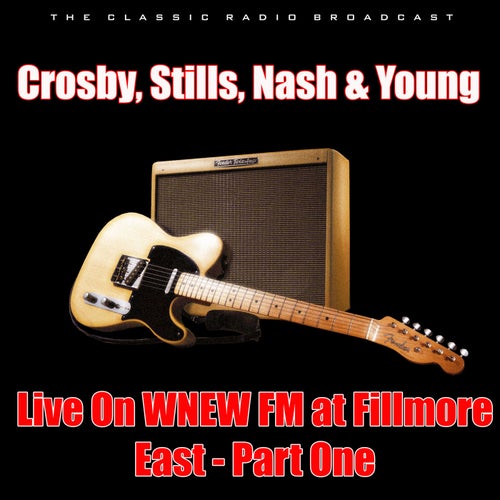 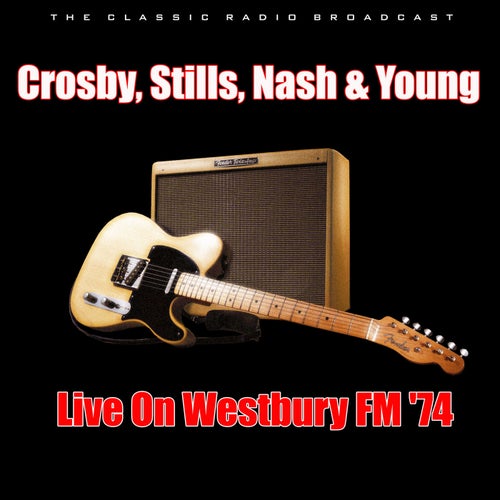 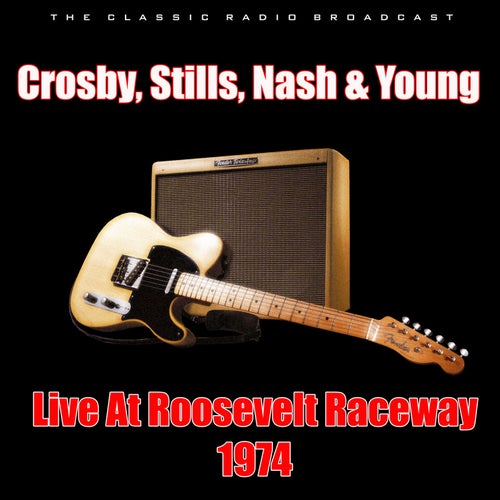 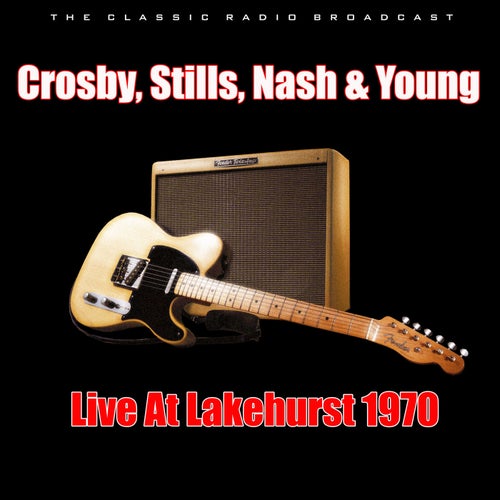