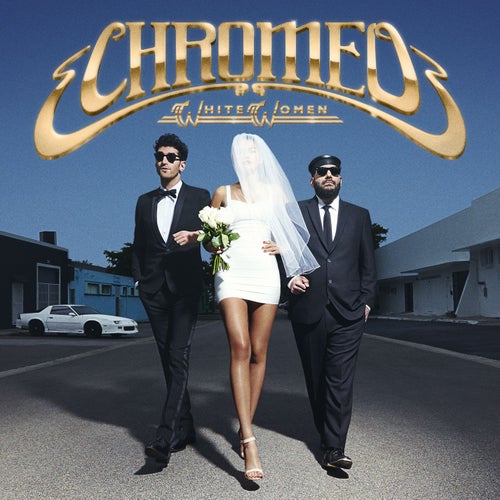 Jealous (I Ain't With It)

Jealous (I Ain't With It)

Ouça no Napster
Lançamento: May 2014
Gravadora: Big Beat Records/Atlantic
Leave it to Dave 1 to make this "Over Your Shoulder" lyric seem chivalrous: "Even though you've got small breasts/ But to me, they look the best/ I confess, I wanna go home and get you undressed." Gliding between a croon and a light falsetto, he sounds like the most seductive of club lizards. The problem with White Women isn't his horndog pose, and certainly not the hooky synth-funk of "Jealous" and "Play the Fool," but the unrelenting party-till-dawn tempo. The duo briefly slows down during the second part of "Somethingood." They should have written more songs like that.
Mosi Reeves 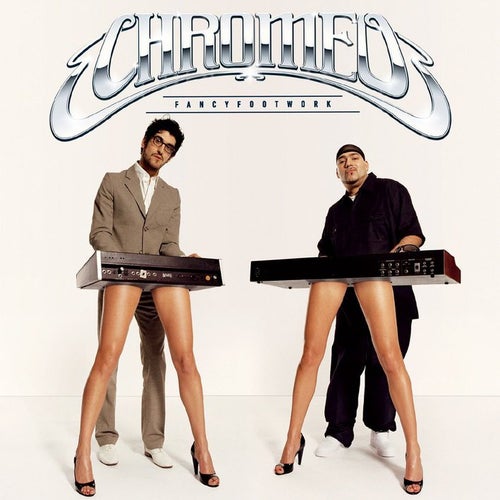 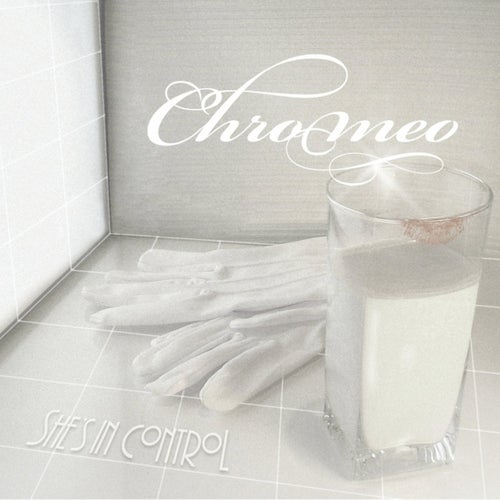 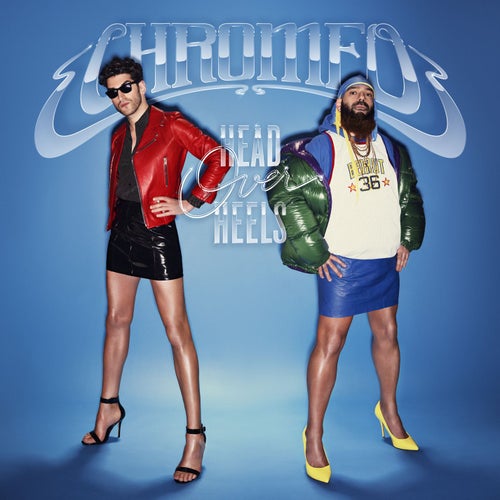 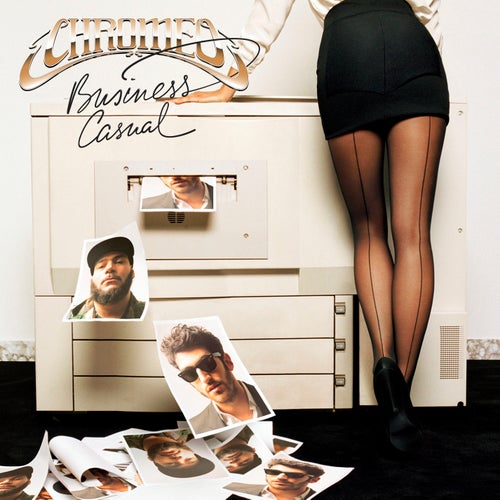