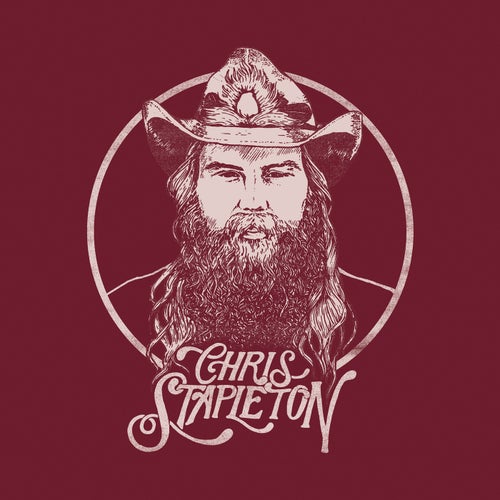 Tryin' To Untangle My Mind

Tryin' To Untangle My Mind 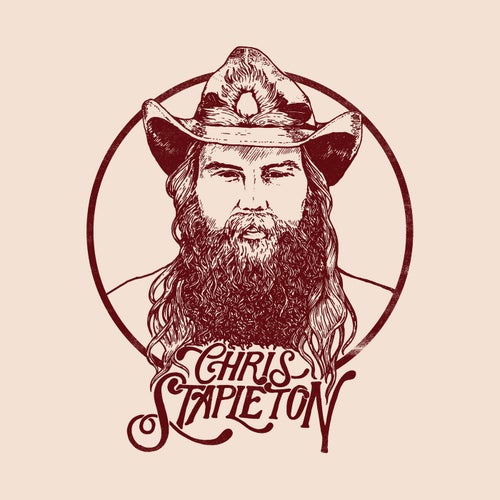