Ouça no Napster
Lançamento: Feb 2007
Gravadora: Chamillionaire
Styalz Fuego's beat is undoubtedly infectious, but this feels like more of a street cut than the lead-off single from one of the most anticipated hip-hop records of 2007. Chamillionaire all but ignores the hook's allusion to racial profiling, and instead opts to rap about magazine writers (Cham has "a lot of whatever they never had"), other rappers' bank accounts (Puff and Jigga both have 300 mil, apparently) and his phone plan ("my money is unlimited, sorta like my Motorola minutes"). The Kelis guest spot is also wasted, and this single never rises to the heights of "Ridin' Dirty" or "Turn it Up."
Sam Chennault 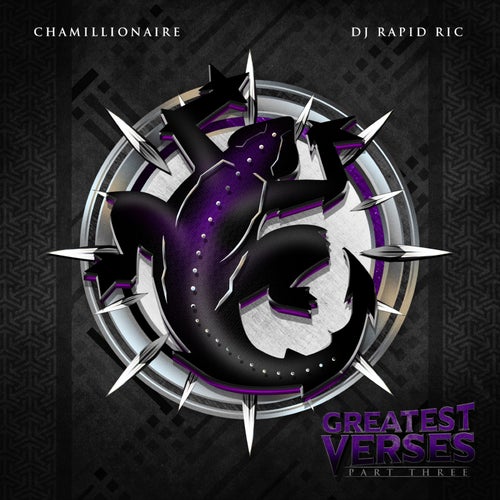 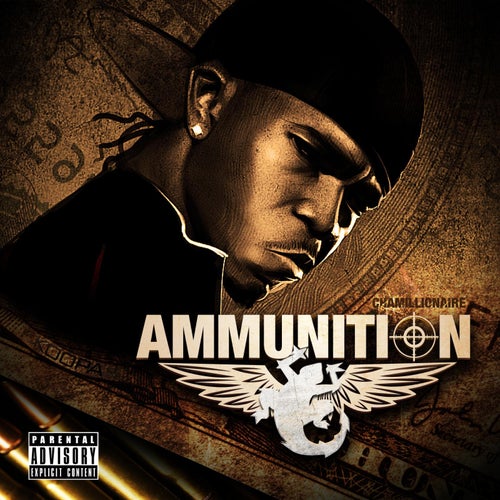 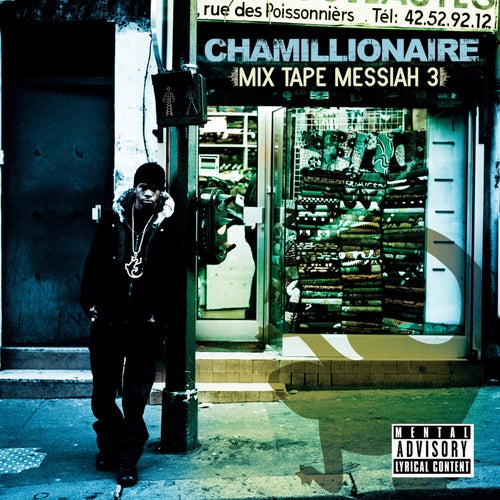 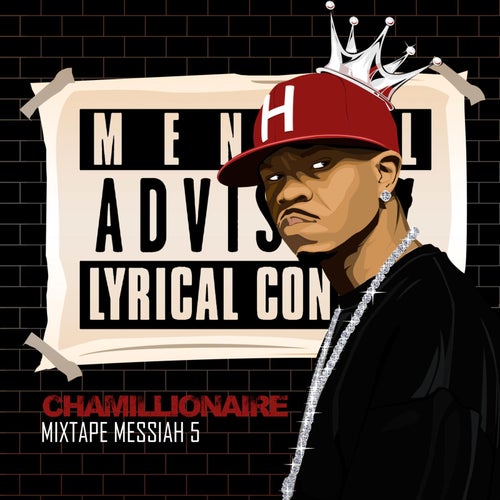