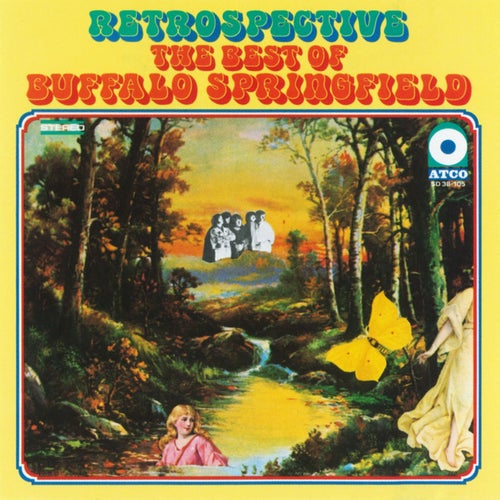 For What It's Worth

For What It's Worth

Ouça no Napster
Lançamento: Feb 1969
Gravadora: Rhino Atlantic
This album illustrates a benchmark for the peaceful folk-rock scene of L.A.'s canyon community (Laurel and Topanga) of the late 1960s. Before Neil Young, Stephen Stills and Richie Furay went their separate ways, they birthed a blend of country and folk-rock that, along with the music of the Byrds, helped to define the sound of a generation.
Eric Shea 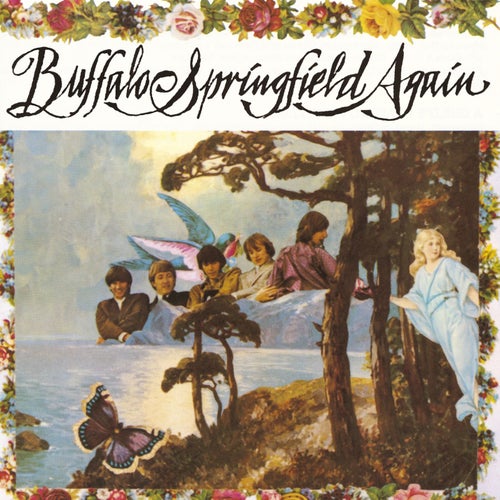 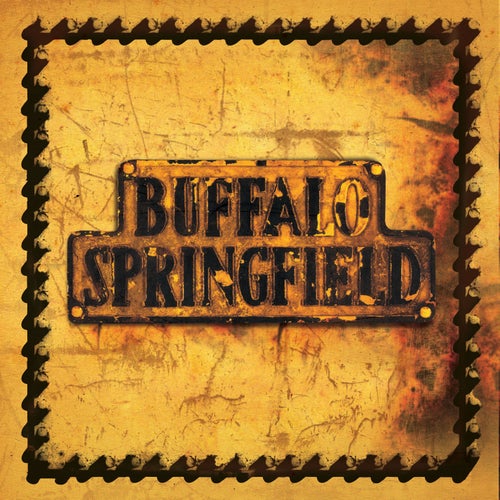 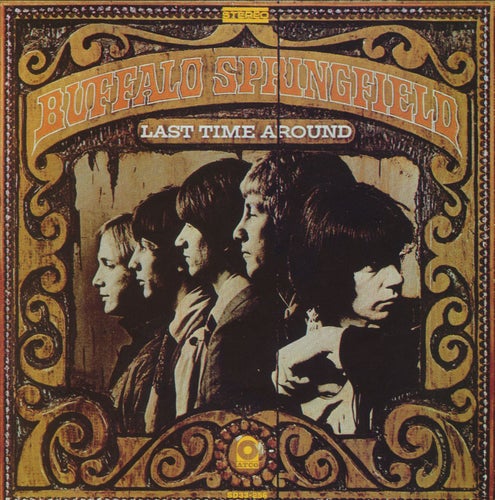