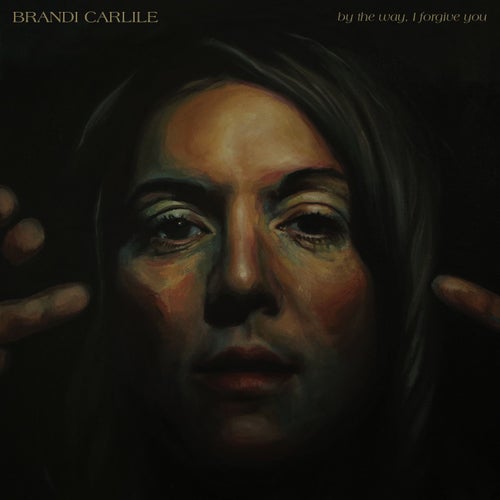 By The Way, I Forgive You

By The Way, I Forgive You

Ouça no Napster
Lançamento: Feb 2018
Gravadora: Low Country Sound/Elektra
Settling on the Americana her country side has long hinted it, the Northwest-bred songster kicks off her sixth album with a bitter twanger called “Every Time I Hear that Song” aimed at someone who broke her heart twice – so let’s not take the album title too literally. Old radio tunes and the difficulty of letting bygones be bygones surface again later, in “Harder to Forgive.” “Hold Out Your Hand,” a flat-voiced semi-rockabilly that builds to an Irish pub shoutalong, leads straight into “The Mother,” about a rebellious daughter named Evangeline who trashes the car and heirlooms and fights the power just like Mom. Two more notable character studies: “Sugartooth,” remembering a high school boy who heard voices and made bad choices while hungry for somebody sweet; “Fulton County Jane Doe,” named for an unknown victim and introduced by a Dylan riff. In closer “Party of One,” “constant over-thinking and your secretive drinking” take the blame.
Chuck Eddy 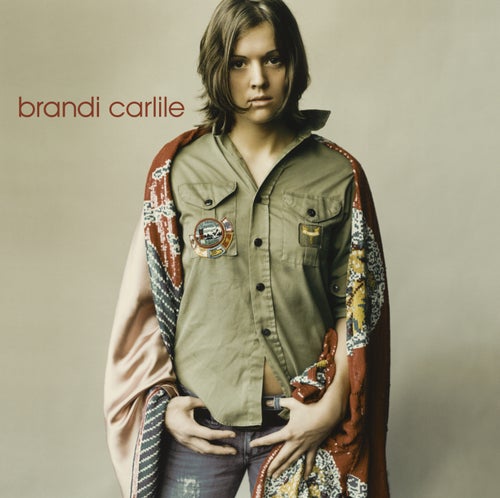 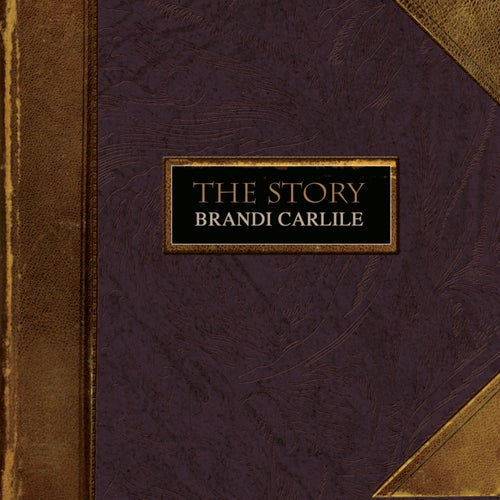 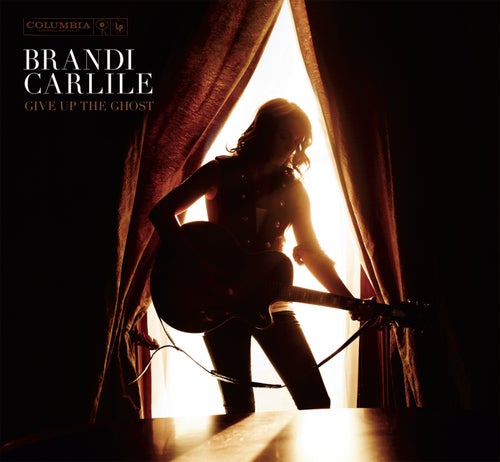 Reproduzir
Give Up The Ghost 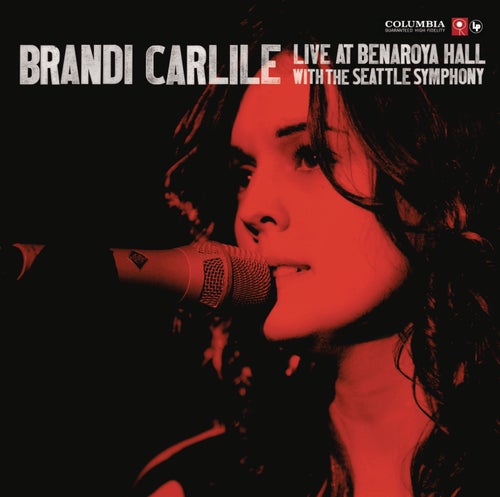 Reproduzir
Live At Benaroya Hall With The Seattle Symphony