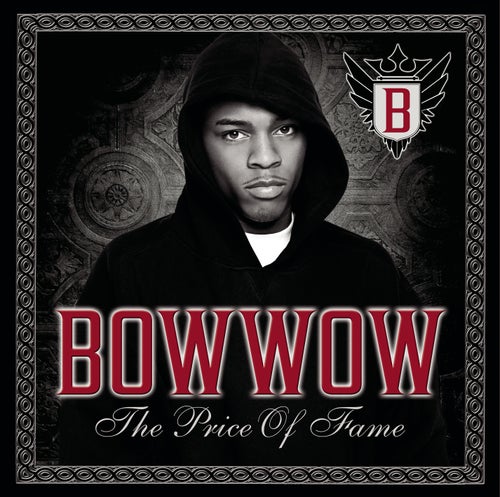 Ouça no Napster
Lançamento: Dec 2006
Gravadora: Sony Urban Music/Columbia
Nobody knows the price of fame better than a former child star. At age 19, the artist formerly known as "Lil" Bow Wow is still working through some growing pains on his fifth album, reaching for maturity by alternately coming hard with the boys and sweet-talking the shorties. For the most part, Bow Wow pulls off the "big dog" act, particularly when he infuses it with a young pup's enthusiasm, as on hormone-hop track "How You Move It" or puppy-power summit "4 Corners," featuring fellow mini-monikers Lil Wayne, Lil Scrappy and Short Dawg.
Rachel Devitt 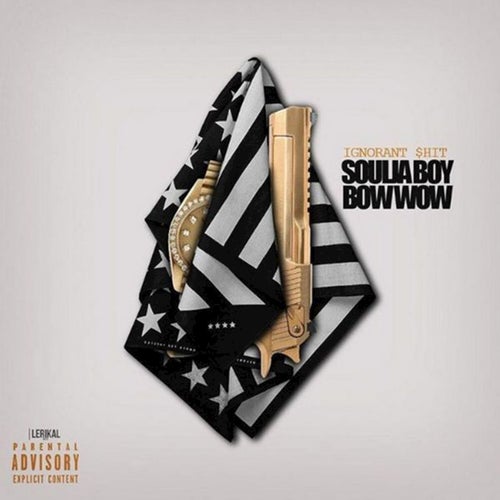 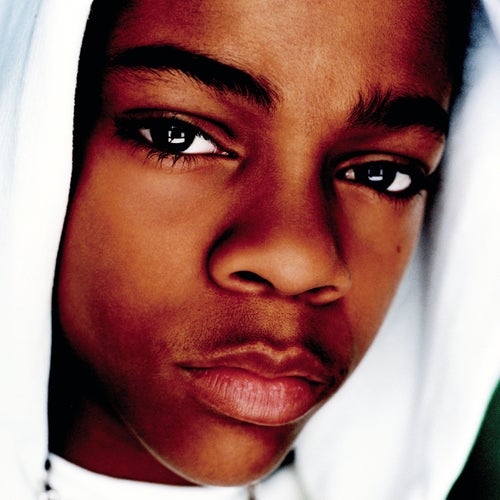 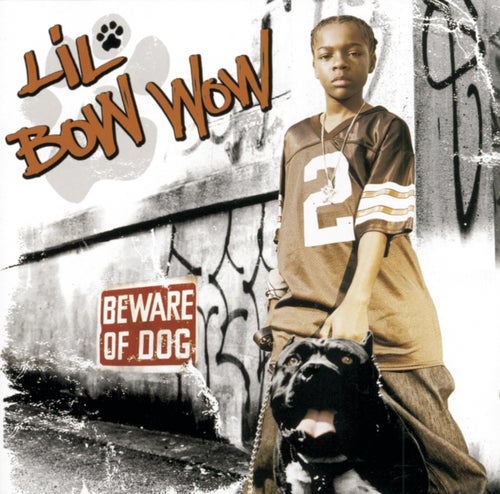 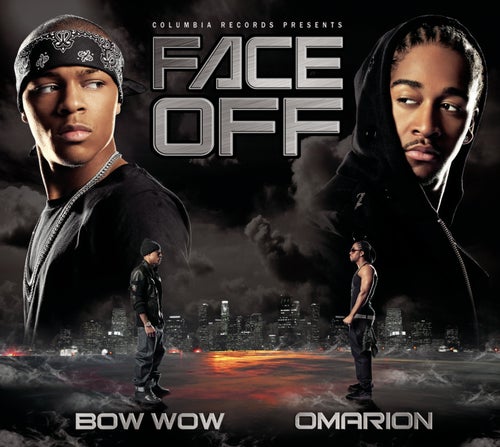