Ouça no Napster
Lançamento: Jun 2013
Gravadora: Light In The Attic / Future Days
Though most famous for teaching Eric Clapton, George Harrison and The Stones how to play Southern-fried rock, country, R&B and gospel in the early '70s, young Bobby Whitlock also found the time to record a pair of stellar solo albums for ABC-Dunhill, both of which appear in their entirety on Where There's A Will There's A Way. Whitlock was born and raised in Memphis, whose rich musical tradition greatly informs his music. Dig how his raspy voice betrays a strong Elvis Presley influence. And speaking of The King, he really should've recorded "Where There's A Will" and "A Day Without Jesus."
Justin Farrar 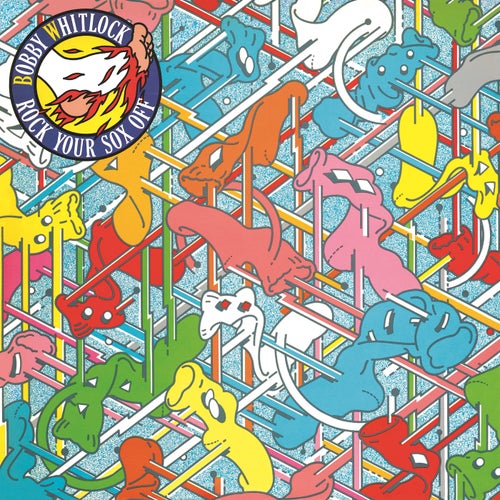 Reproduzir
Rock Your Sox Off 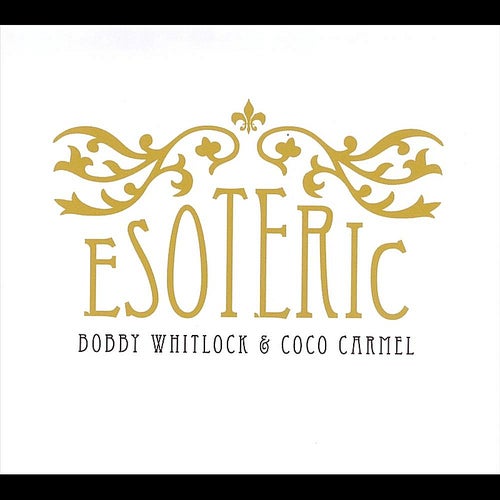 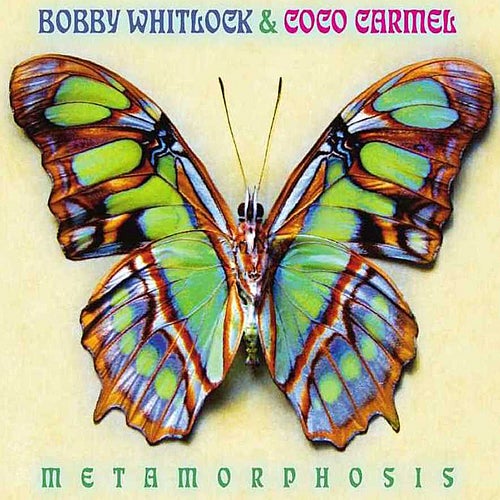