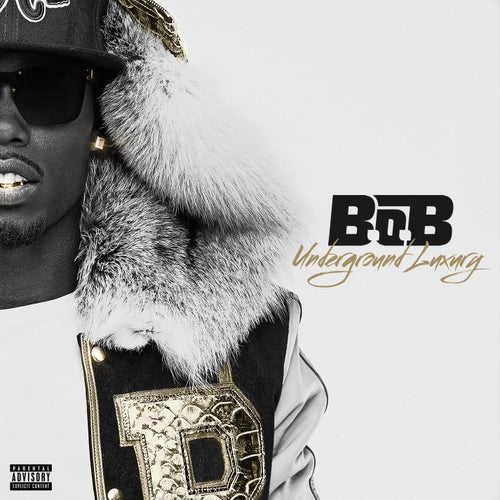 Ouça no Napster
Lançamento: Dec 2013
Gravadora: Rebel Rock/Grand Hustle/Atlantic
"They say I'm too pop, they say I'm too hood, now that's a predicament," says B.o.B on "Forever," a problem that has plagued him since his 2010 "Nothin' on You" hit divided his fan base. No matter what the critics say, they can't take away his Southern twang, nor deny that he grew up poor in Decatur, as he tells us on "One Day." Three albums in, he might as well continue to make it rain in the club on "HeadBand," "Back Me Up" and "Wide Open"; sing wistfully about his inner fears on "Coastline"; and hope his blend of club raps and arena-pop ensures he's "still in this b*tch."
Mosi Reeves

Reproduzir
Who The F#*ck Is B.o.B?

Reproduzir
Hi! My Name Is B.o.B