Ouça no Napster
Lançamento: Jan 1976
Gravadora: Chrysalis\EMI Records (USA)
Released in 1976 by an indie company, this boho rock update of mid-1960s girl-group pop was given a major label outing the next year. Outside of Australia clutching "In The Flesh" to its chest this didn't cause much of a ripple except in "back to basics" punk circles. "Kung Fu Girls" and "Rip Her To Shreds" showcase the sound that would soon break the band.
Nick Dedina 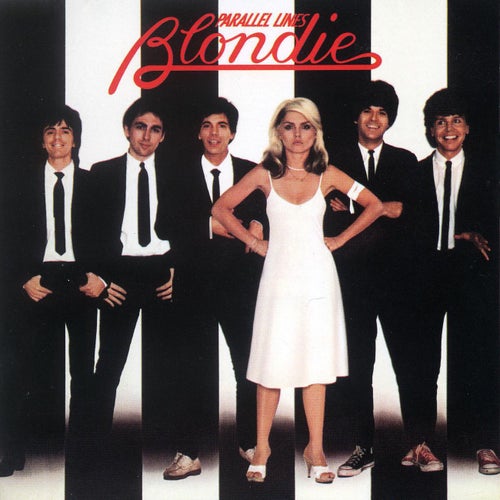 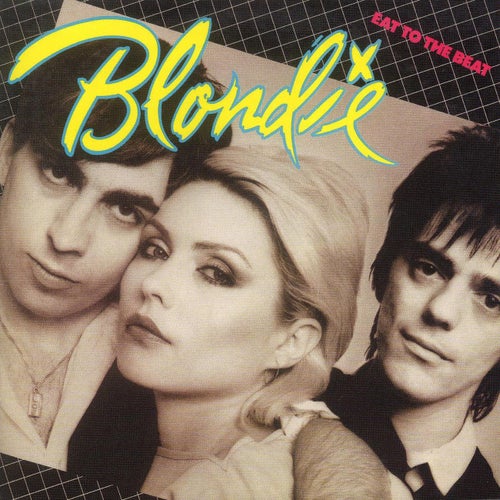 Reproduzir
Eat To The Beat

Reproduzir
Once More Into The Bleach