Ouça no Napster
Lançamento: Nov 2009
Gravadora: Universal Music International Ltda.
This box set offers an introduction to Lady Day at the height of her powers. When Holiday wasn't allowed to record "Strange Fruit" by her old label, she turned to a friend, Commodore's Milt Gabler, who had her cut the hauntingly powerful number, plus other classics. Gabler later got Holiday on Decca, the biggest label of the 1940s, where she was given the full pop star treatment: first class arrangers, string sections and a mix of first-class material, blues oldies and novelty numbers. The Commodore material is unsurpassable; and the Decca masters spotlight the most beautiful singing of Holiday's career.
Nick Dedina 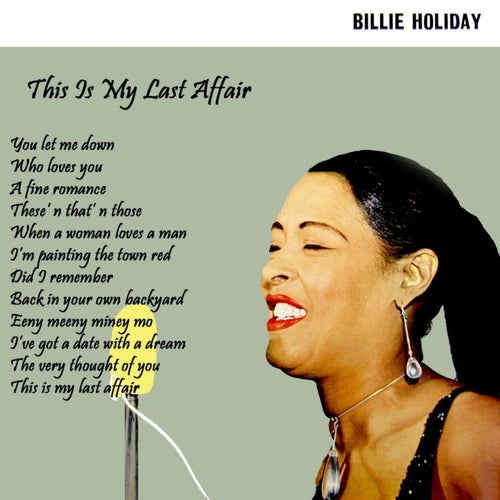 Reproduzir
This Is My Last Affair 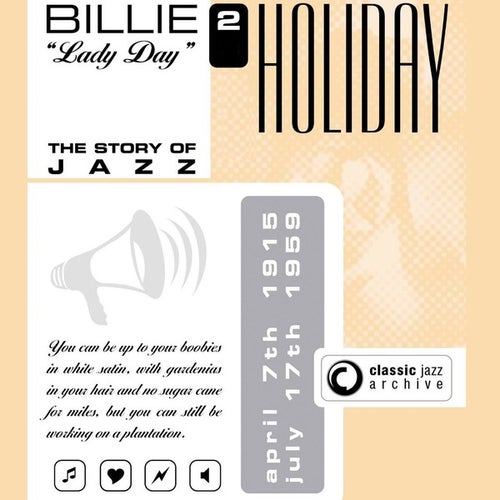 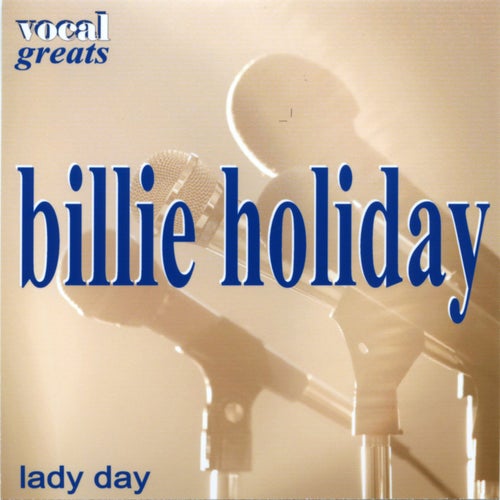