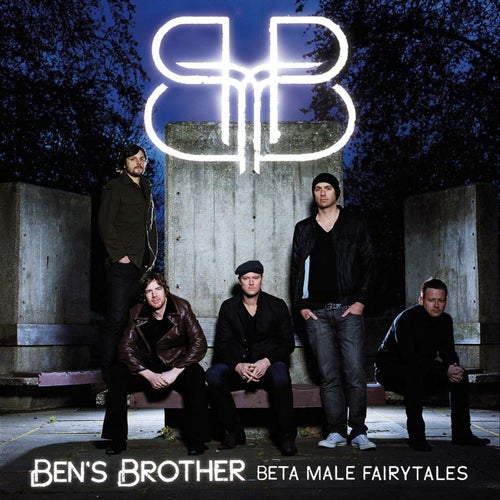 Ouça no Napster
Lançamento: Dec 2007
Gravadora: Relentless/Virgin
With an album full of songs about yearning, heartache and dashed hopes, Ben's Brother are the band equivalent of a dewy-eyed chick flick. Fans of modern blue-eyed soul troubadours such as James Morrison and Ray LaMontagne will certainly welcome frontman Jamie Hartman's serrated, Rod Stewart-like vocals and the grace with which he sings songs such as "Carry On," "Find Me an Angel" and "Stuttering."
Linda Ryan 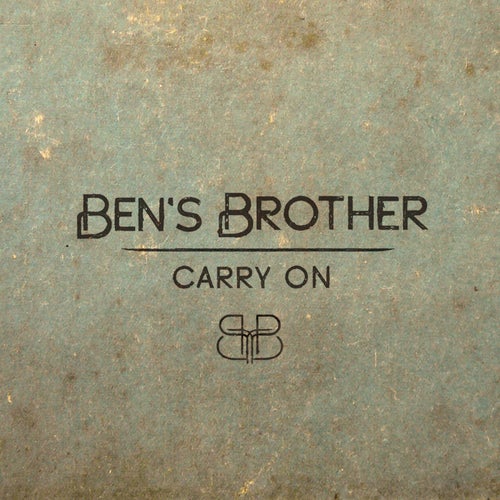 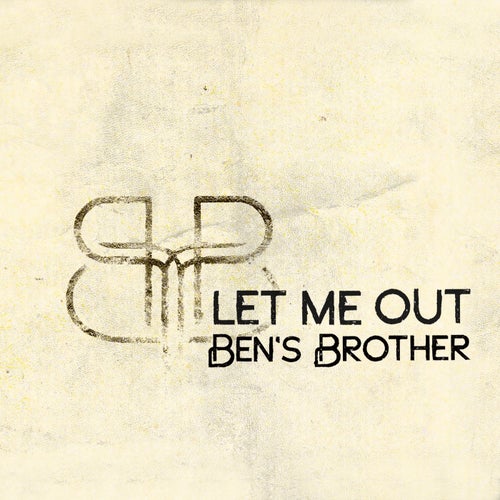 Reproduzir
Let Me Out 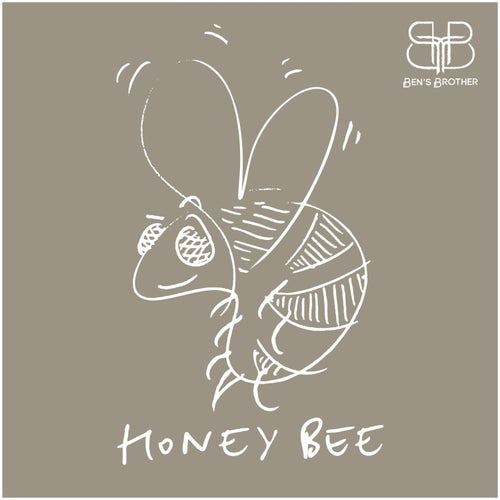 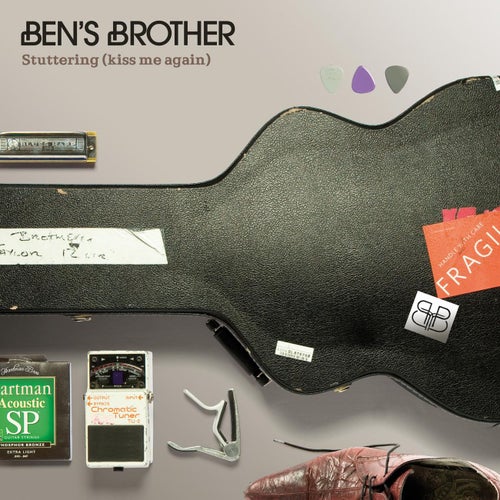