Ouça no Napster
Lançamento: May 2014
Gravadora: Prestige Folklore
For Harper's devoted fans, a folksy collaboration with mother Ellen (herself an accomplished musician) is less a surprise and more a relief. After all, his previous three albums were bloodied and bruised by his failed marriage to actress Laura Dern. On Childhood Home, Harper instead finds a wee bit of solace in songs about family and roots. Of course, no Ben Harper record is ever fully free of brooding vibes. Hence, we also get "Farmer's Daughter," a tragic protest number railing against Monsanto, and "Heavyhearted World," which opens with the line, "It's Christmas morning in the psych ward."
Justin Farrar 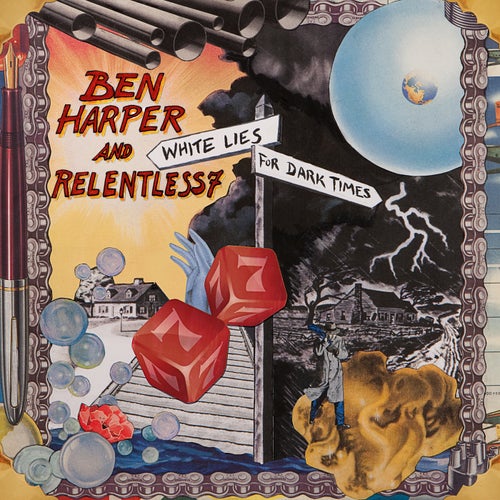 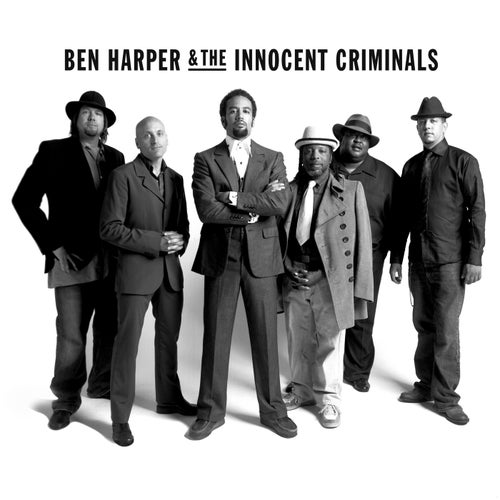 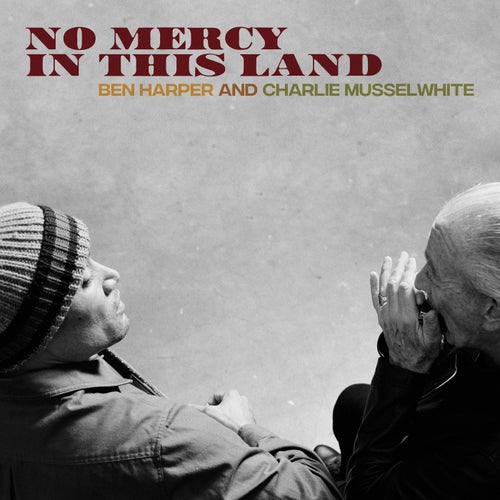 Reproduzir
No Mercy In This Land (Deluxe Edition) 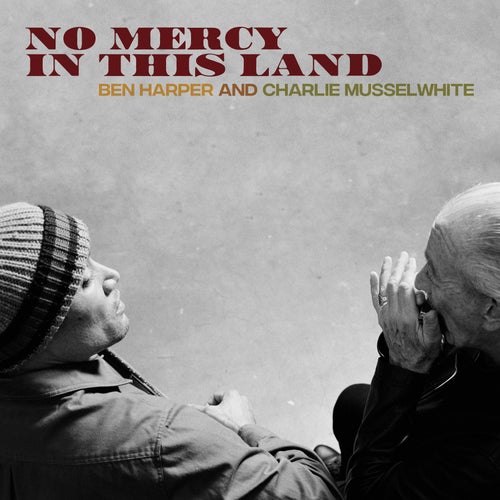 Reproduzir
No Mercy In This Land