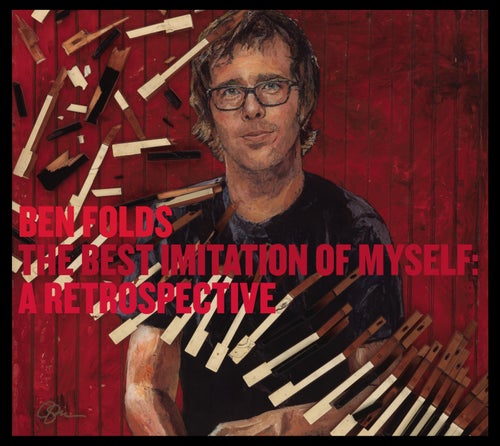 One Angry Dwarf and 200 Solemn Faces

One Angry Dwarf and 200 Solemn Faces

Ouça no Napster
Lançamento: Oct 2011
Gravadora: Epic/Legacy
He's got a couple dozen songs better than "Brick," y'know, and this three-layered beast lets alt-rock's reigning piano man unload them all, from his Ben Folds Five years ("Don't Change Your Plans") to his subsequent decade of solo work ("Still Fighting It"). The second disc focuses on his raucous live shows, while disc three dips into b-sides and oddities, most inconsequential, but a few either appealingly goofy (a straight-ish cover of Dr. Dre's "Bitches Ain't Shit") or profoundly sad (the guest-star-studded "Because the Origami") or a bit of both. "The Luckiest" is a wedding-dance classic.
Rob Harvilla 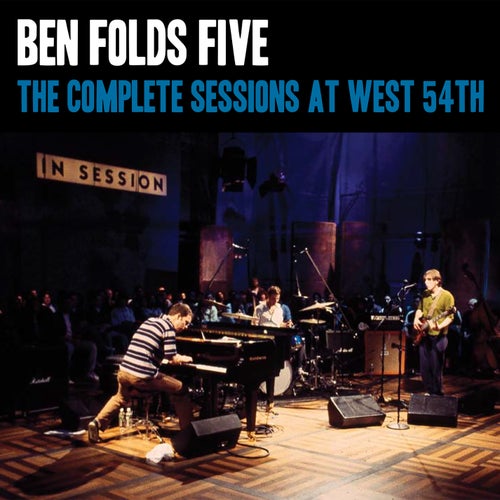 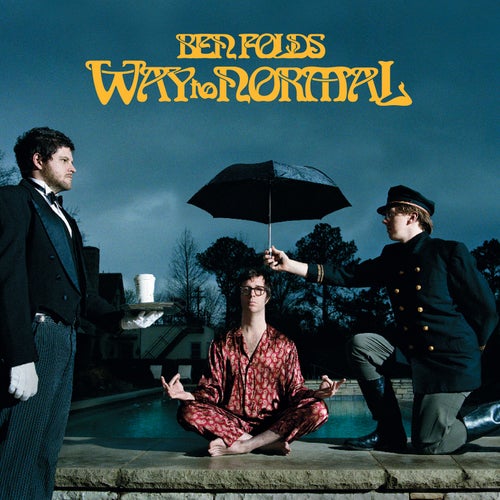 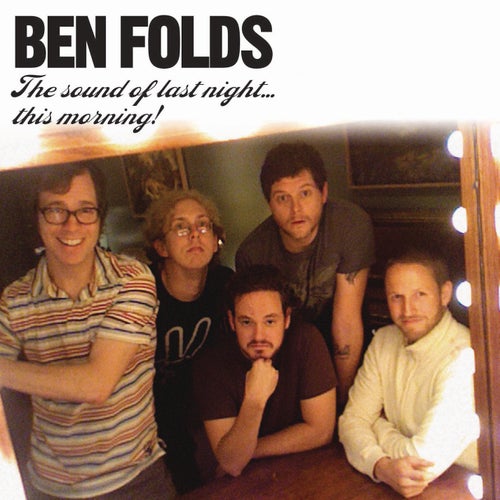