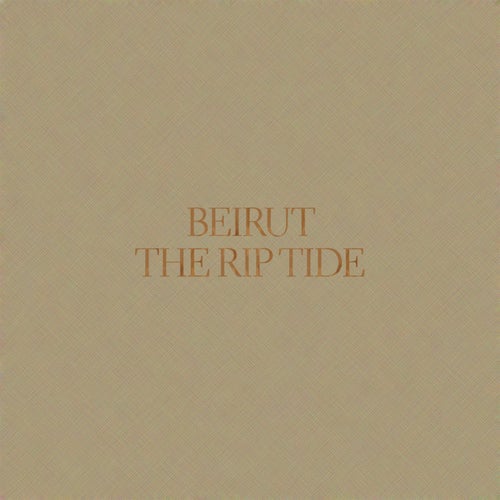 Ouça no Napster
Lançamento: Aug 2011
Gravadora: Slap
"I'm just too young," croons 25-year-old Zach Condon, conceding his inexperience amid arrangements bursting with sophistication. As Beirut, Condon has mined traditional sounds from Eastern Europe, France and Mexico. And while these elements are still present here, his third album is less distinct in its aural origins, more a Pangaea of the band's rich horns-uke-accordion-piano amalgam. The mood varies too, from the plucky bounce of "Santa Fe" to the melancholy keys of "Goshen," from the funereal march of "East Harlem" and "The Rip Tide" to the celebratory spirit of "Port of Call."
Stephanie Benson 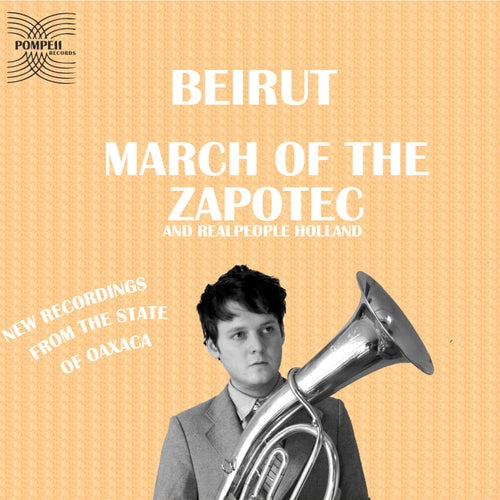 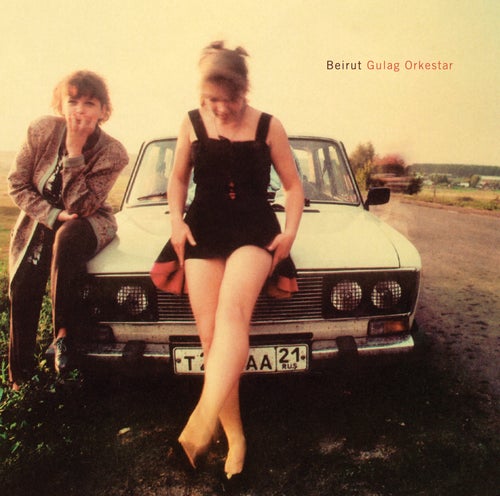 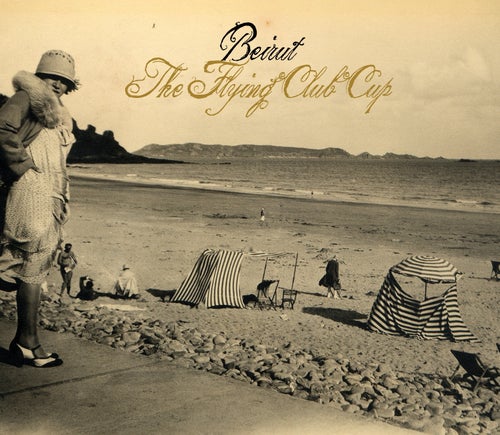