Ouça no Napster
Lançamento: Jul 2014
Gravadora: Domestic Genocide Records
Given their class resentment, umlauts, Domestic Genocide label and oi!'s shaky skinhead rep, one might worry that these Michigan street punks exhibit neo-fascist tendencies. But chiding a "pseudo-intellectual wannabe bisexual" in buzzsaw blitzkrieg "I Hate Hipsters" (before munching on a little Green Eggs and Ham) is as nasty as they get. In eight gang-shouts running under 16 minutes, they're united in wanting to ditch their drab town, with Rancid-worthy tuneage to boot. They follow "For the Boys" with a real sausage party: "Brats and Beer," since Wisconsin ain't far from Grand Rapids.
Chuck Eddy 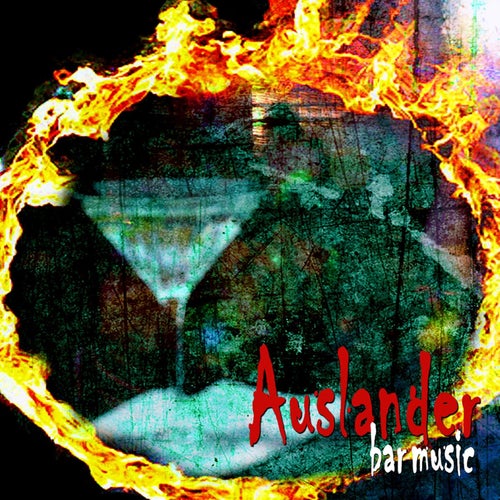 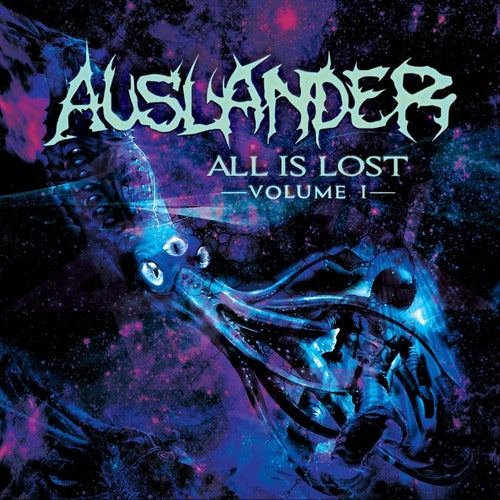 Reproduzir
All Is Lost, Vol. I 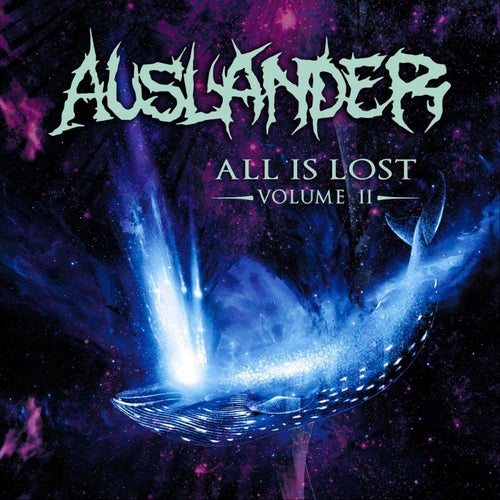 Reproduzir
All Is Lost, Vol. II