Ouça no Napster
Lançamento: Feb 1994
Gravadora: Reprise
Signing with a major label may have come as a let-down to Green Day's doting underground fanbase. But those screaming "Sellout!" were quickly drowned out by Dookie's unprecedented success, largely due to major exposure on MTV and radio. The recognition was every bit earned, though, and the album spawned such hits as "Longview," "Welcome to Paradise," "Basket Case" and "When I Come Around." At a time when grunge was ruling the roost, Green Day's playful pop-punk provided a hookier, droller outlet for any kid who's ever felt a tinge of boredom, disillusionment or lack of motivation.
Stephanie Benson 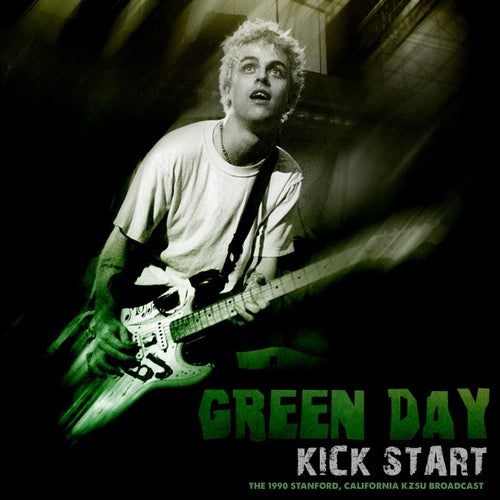 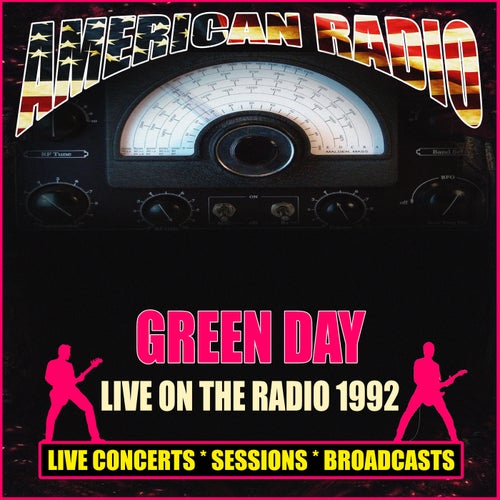 Reproduzir
Live on the Radio 1992 (Live) 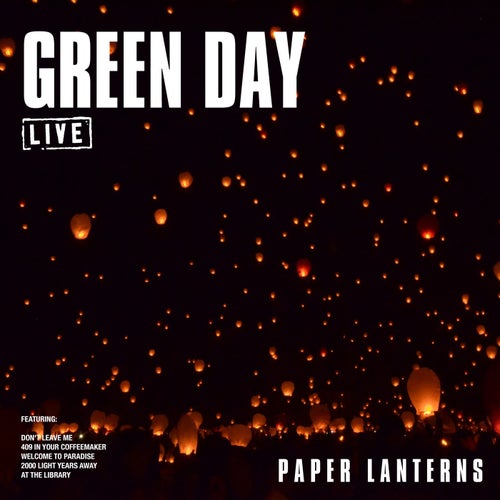 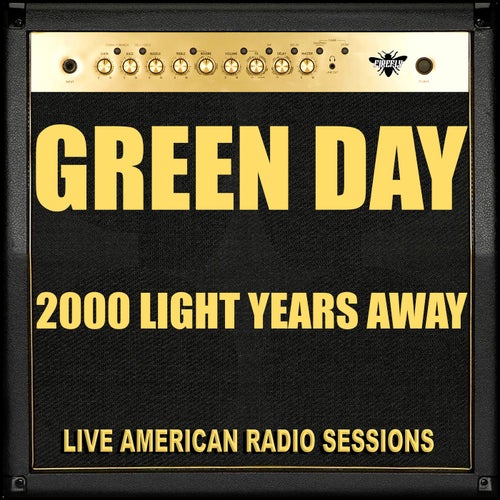