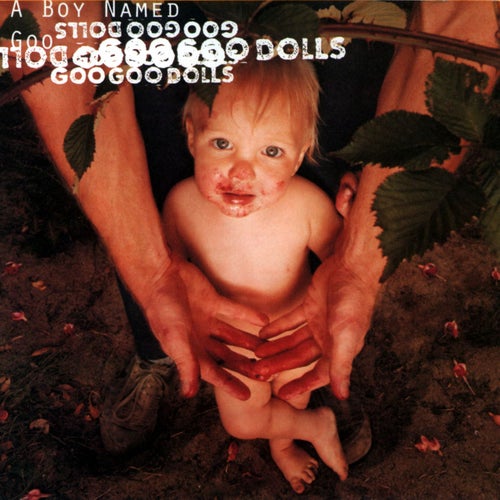 Ouça no Napster
Lançamento: Sep 2009
Gravadora: Warner Records
This back-to-rock-basics record was the sixth album from the Goo Goo Dolls and a surprisingly big commercial hit, thanks to the success of the ballad "Name." For the most part, the album is tight, middle-of-the-road, Replacements-esque Roots rock that doesn't pull any surprises but doesn't disappoint either.
Jonathan Zwickel 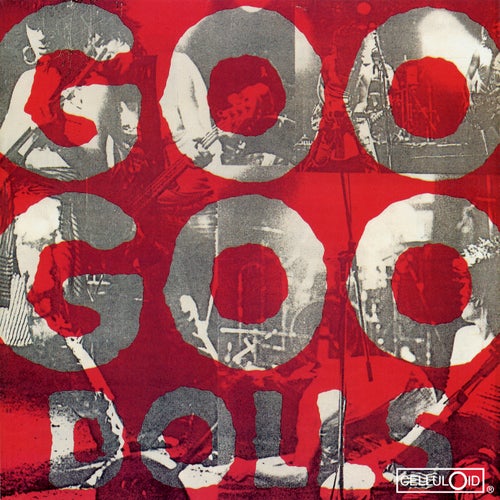 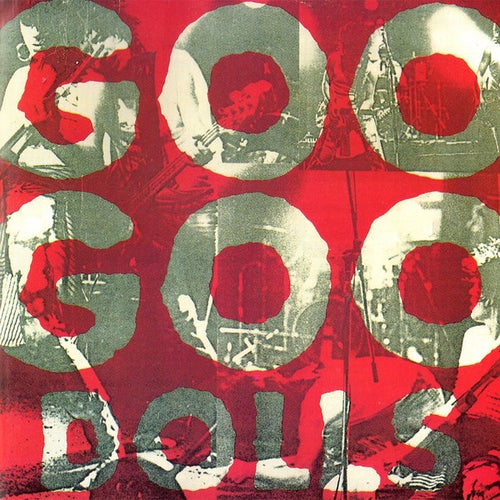 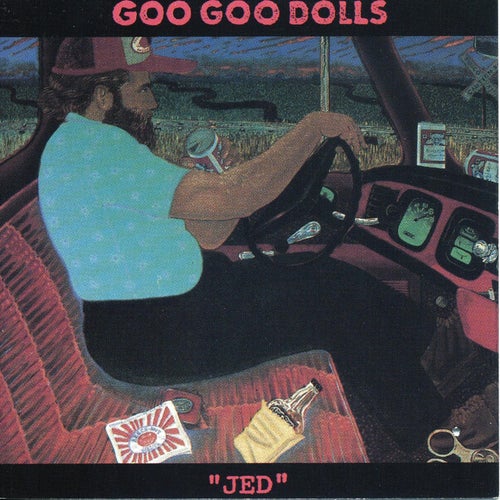 Reproduzir
Hold Me Up