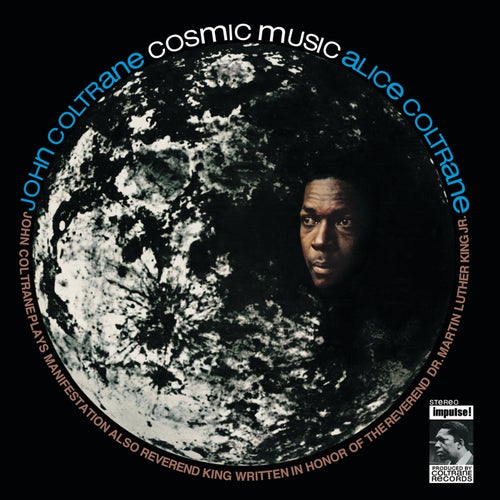 Lord Help Me To Be

Lord Help Me To Be

Ouça no Napster
Lançamento: Sep 2011
Gravadora: Verve Reissues
A rarity that has fallen in and out of print over the years, Cosmic Music is officially co-credited to John Coltrane and Alice Coltrane. Though it's actually a half-and-half effort -- a his-and-hers EP set that was among the first of many posthumous dives into the former's archive. John takes center stage on "Manifestation" and "Reverend King," while the remaining cuts are by Alice's group. Both artists have superior efforts (obviously), but it's good to have this early grab-bag back in the catalog.
Seth Walls 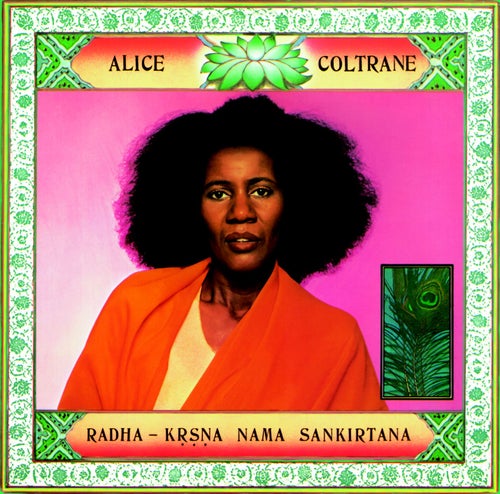