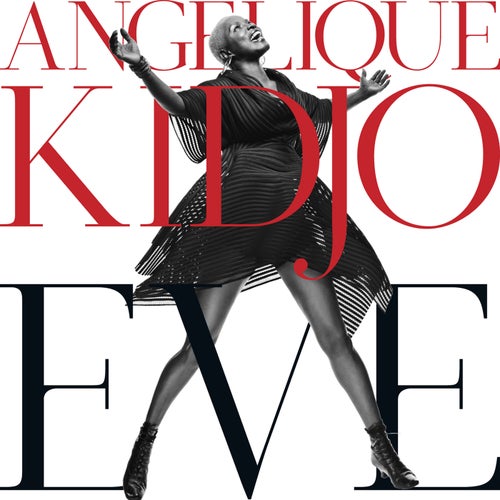 Ouça no Napster
Lançamento: Jan 2014
Gravadora: Savoy
The Afro-pop queen has made a career of high-profile collaborations -- and there are plenty of those here on this album, released simultaneously with her biography. Kronos Quartet, Rostam Batmanglij of Vampire Weekend and Dr. John (who appears on the bluesy jam "Kulumbu") all make appearances. But Eve's richest collaborations are less high-profile: For this collection of songs designed to celebrate African womanhood, Kidjo recorded with several women's choirs in Kenya and her native Benin. She also features her own mother, for whom the album is named, on the lilting "Bana."
Rachel Devitt 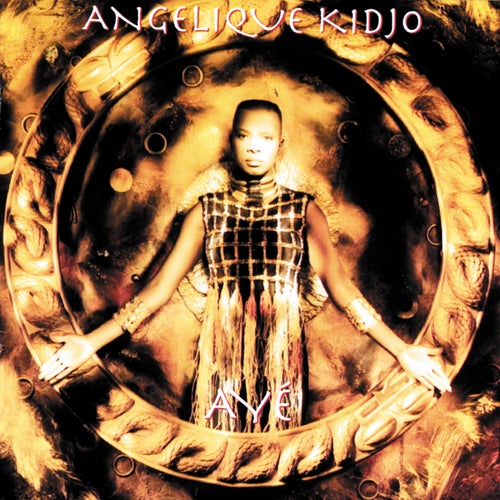 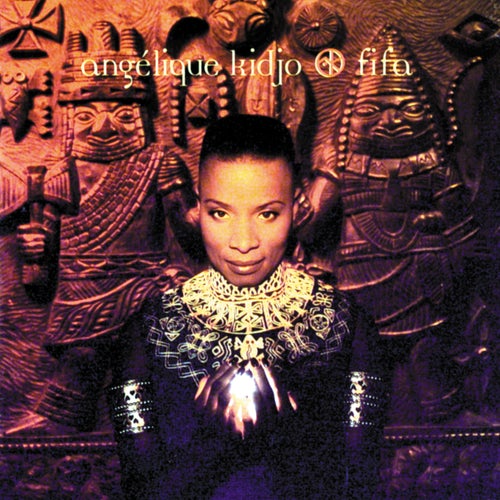