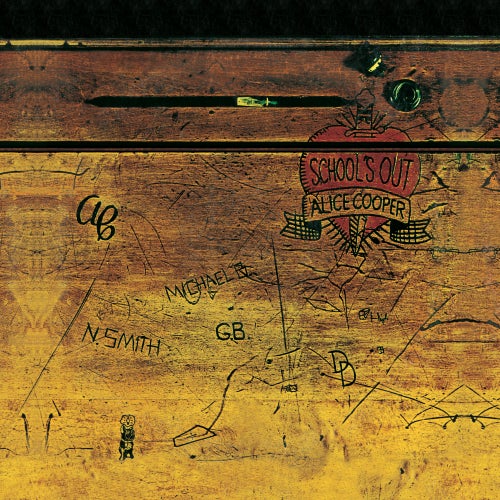 Ouça no Napster
Lançamento: Feb 2005
Gravadora: Rhino/Warner Records
After the hit-packed Killer, Cooper used this next record to challenge his audience. "School's Out" is certainly the most played song of his oeuvre today, but the album itself is full of interesting curve balls -- Broadway, faux jazz and less hard rock than people were used to -- making this one of those Alice Cooper records that bears many repeated listenings.
Mike McGuirk 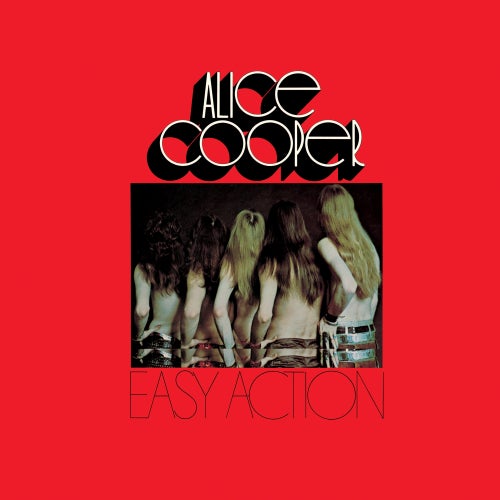 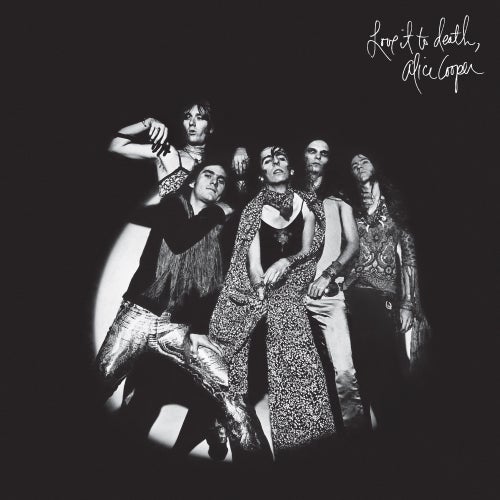 Reproduzir
Love It to Death 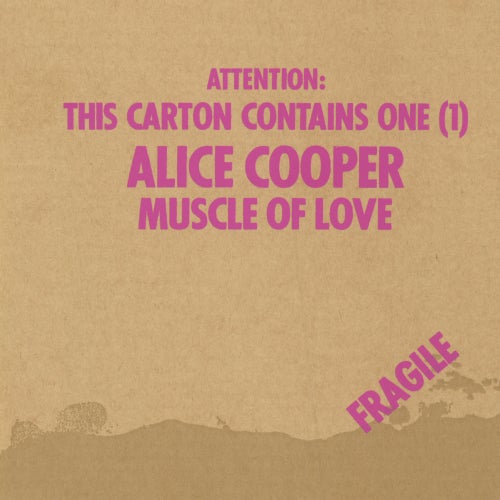 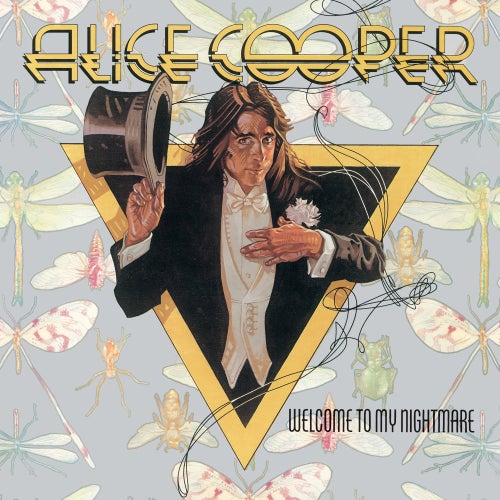 Reproduzir
Welcome To My Nightmare